Russia in the Middle East: A Conversation with Major General (Res.) Amos Gilead

Russia’s entry into the Syrian civil war in 2015 marked a new stage in Russia’s increasing assertion of its military and political posture on the world stage. The Syrian intervention secured for Moscow greatly increased influence throughout the region, which came to a large degree at the expense of U.S. and Israeli interests. In a conversation with Kennan Institute Director Matthew Rojansky, Major General (Res.) Amos Gilead reflected on how Russia’s presence on Israel’s northern border has shifted the balance of power in the region and what it means for Israel and the U.S.-Israeli relationship.

The event is part of the U.S.-Israel Working Group on Russia in the Middle East, a joint project of the Kennan Institute and the Institute for Policy and Strategy (IDC Herzliya). 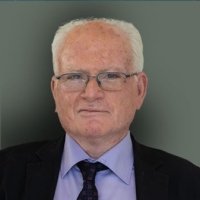 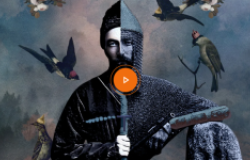