Skip to main content
Support
Explore More
Close
Publication
Science and Technology
Who Will Own The Secrets In Our Genes? A U.S. – China Race in Artificial Intelligence and Genomics
By Eleonore Pauwels
Share on FacebookShare on TwitterShare via Email
Share
Share
Email
Watch Now
Event

Stranger Visions: The DNA You Leave Behind

Heather Dewey-Hagborg is an information artist who is interested in exploring art as research and public inquiry. In her recent project "Stranger Visions" she creates literal figurative portrait sculptures from analyses of genetic material collected in public places.

Heather Dewey-Hagborg is an information artist who is interested in exploring art as research and public inquiry. In her recent project Stranger Visions she creates literal figurative portrait sculptures from analyses of genetic material collected in public places. Working with the traces strangers unwittingly leave behind, Dewey-Hagborg calls attention to the impulse toward genetic determinism and the potential for a culture of genetic surveillance. The project raises questions about the DNA we leave behind, privacy, and numerous legal and bioethical issues.

Designed as a provocation, Stranger Visions has been featured in the international news media, including Smithsonian, CNN, theNew York Times, and National Public Radio.

In this exhibit and policy discussion, Dewey-Hagborg will discuss her process and progress on Stranger Visions. She will join Professor Sonia Suter of the George Washington University Law School; Nancy J. Kelley, JD, MPP; Founding Executive Director of the New York Genome Center; a representative from the FBI and Dr. Todd Kuiken and Eleonore Pauwels of the Synthetic Biology Project in a discussion and public Q&A about the bioethical, legal, and policy dimensions of the work. 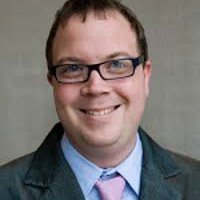 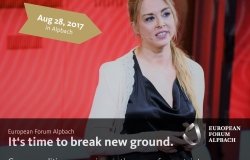 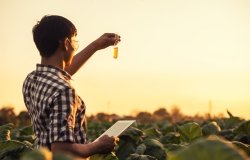 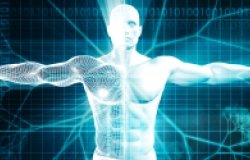 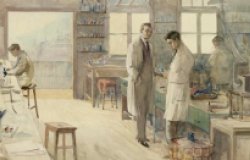 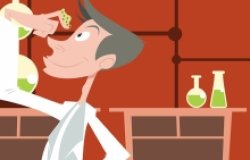 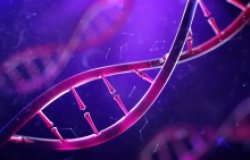 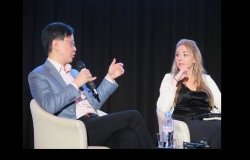 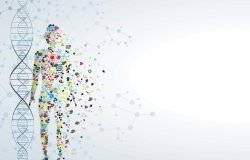 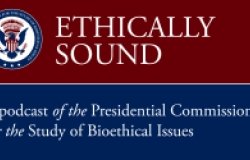