2021 marks the 10th Anniversary of the Federal Game Guild (FGG). Originally launched by the Office of Science and Technology Policy in the White House in 2011 and now managed by the Wilson Center, the FGG is an informal community practice that brings federal entities together to share, learn, and grow around the potential and impact of games. Members come from a wealth of different government organizations that range in their relationship to games, from those who support game development through funding, to those active in using innovative technologies in their practice, to those who design and research games as part of their agency’s outreach efforts around public education.

As part of the 2021 ED Games Expo event will celebrate 10 Years of the FGG, and will include a conversation with the founding members of the FGG and leaders in the field of learning games.

Ready To Play: 10 Years of Games in Government

Join us as we take a step back through time, back to a time when the idea of using games for “good” was a bit foreign to federal government -- particularly in the civil service. What sparked this interest in using games in the civil service? What were some of the challenges in developing early programs and communities of practice? And perhaps most important, where do we go in the next ten years?

This conversation that will take us back to a time when using game-based learning was a new frontier. What was the state of serious games ten years ago? How was this field pioneered? Looking to the future, what is the sort of impact we can expect from games on student learning? 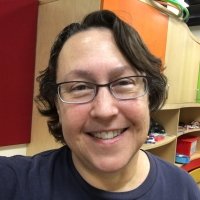 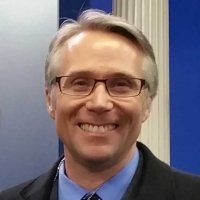 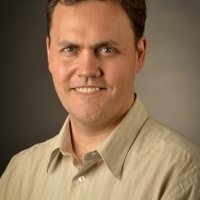 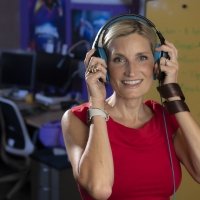 Professor in the Departments of Informatics and Education at the University of California, Irvine; Former White House Office of Science and Technology Policy 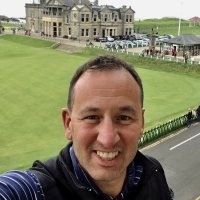 Program Manager for the U.S. Department of Education and Institute of Education, SBIR Program 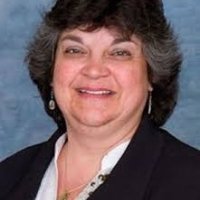