The Blind Eye: U.S. Non-Proliferation Policy towards Pakistan from Ford to Clinton

The Blind Eye: U.S. Non-Proliferation Policy towards Pakistan from Ford to Clinton

This event is co-sponsored by The Stimson Center.

Dr. William Burr is a senior analyst at the National Security Archive, and directs the Archive's nuclear history documentation project. He received his Ph.D. in history from Northern Illinois University, was formerly a visiting assistant professor at Washington College, and has taught at the Catholic University of America, George Mason and American universities. 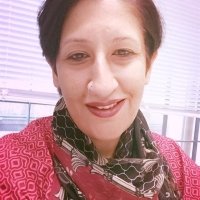 Assistant Professor and Head of the Department in the School of Integrated Social Sciences at University of Lahore, Pakistan 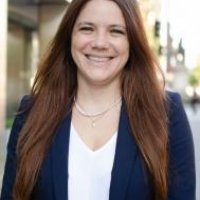