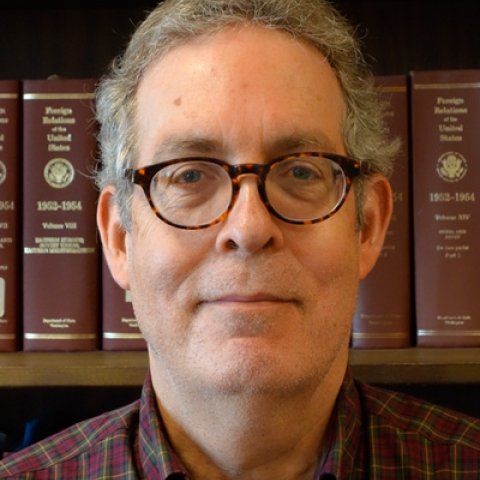 William Burr, a senior analyst at the National Security Archive, directs the Archive's nuclear history documentation project. He received his Ph.D. in history from Northern Illinois University, was formerly a visiting assistant professor at Washington College, and has taught at the Catholic University of America, George Mason and American universities.

In 1998 The New Press published his critically-acclaimed document reader, The Kissinger Transcripts: The Top-Secret Talks with Beijing & Moscow. His review and articles have appeared in Diplomatic History, the Cold War International History Project Bulletin, International Security and Cold War History, among others. He was a contributor to Stephen I. Schwartz, ed., Atomic Audit: The Costs and Consequences of U.S. Nuclear Weapons Programs Since 1940 (The Brookings Institution, 1998). During 1996-98 he served on the editorial board of Diplomatic History. He is currently a member of the Council of the Society for Historians of American Foreign Relations (SHAFR). He previously served as Freedom of Information Act (FOIA) Coordinator for the Archive.