Meung-Hoan Noh (Hankuk University of Foreign Studies) will present on the relationship between West Germany and South Korea's industrialization during the Park Chung Hee era.

Though Germany and Korea were both divided following World War II, the linkages between, as well as the shared historical experiences of, West Germany and South Korea during the Cold War have seldom been explored.

Relying on documents from German archives as well as oral history testimonies, Meung-Hoan Noh, short-term Wilson Center scholar and Professor in the Department of History, Hankuk University of Foreign Studies, will present on the relationship between West Germany and South Korea's industrialization during the Park Chung Hee era.

During the early Cold War, West Germany achieved radical economic prosperity (the so called “economic miracle of Rhine”) and this historical process was particularly impressive in the eyes of the South Koreans. Park Chung Hee, who ruled South Korea from 1961 until his death in 1979, watched West Germany closely, eager to obtain developmental assistance from a foreign ally and discover an economic model which fit the Republic of Korea.

Park eventually visited West Germany in order to enhance the political and economic relations between the two countries and to discuss the common task of anti-communism through the economic success with Ludwig Erhard, the then Federal Chancellor. Through the visit, the Republic of Korea obtained financial and industrial assistance from West Germany, assistance which contributed to South Korea’s ongoing industrialization.

In his presentation, Professor Noh will explore the ebb and flow of relations between West Germany and South Korea beginning with Park Chung Hee's visit in 1964 and concluding with the so called "Berlin Affair" in 1967.

James F. Person, Senior Program Associate for the History and Public Policy Program and coordinator for the North Korea International Documentation Project, will chair the event. 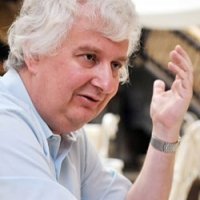 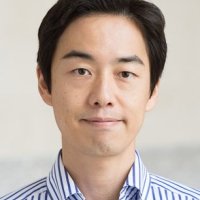