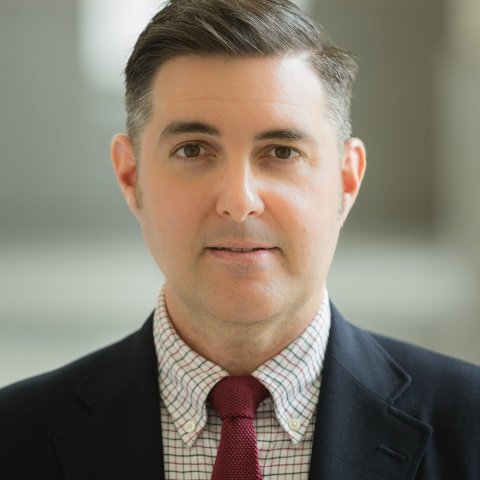 James Person is one of the country’s leading experts on the inner workings of the elusive North Korean regime and dynamics on the peninsula. The founding Coordinator of Wilson’s groundbreaking North Korea International Documentation Project, he has visited the country twice. Person also teaches at George Washington University and has been interviewed by top-tier outlets, including CBS, CNN, Newsweek, NPR, and USA Today.

James F. Person was the founding Director of the Hyundai Motor-Korea Foundation Center for Korean History and Public Policy. Between 2007 and early 2017, he served as the founding Coordinator of the North Korea International Documentation Project at the Wilson Center. Between 2013 and early 2017, he was Deputy Director of the History and Public Policy Program. Person holds a Ph.D in modern Korean history (2013).

Person teaches courses on modern Korean history at the George Washington University. He has appeared on CBS, CSPAN, National Public Radio, Vice News, KBS, and his interviews have appeared in Newsweek, CNN, USA Today, the LA Times, the Donga Daily, and other news outlets. He has worked as a consultant on historical documentaries. 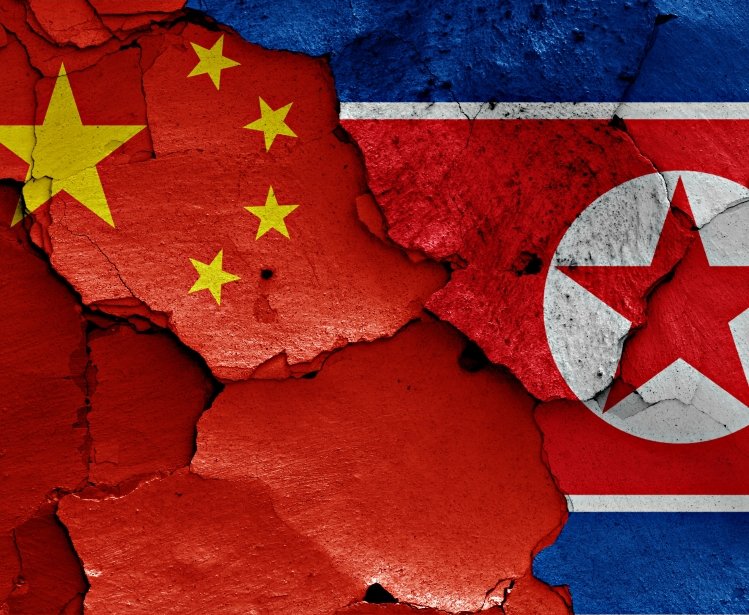 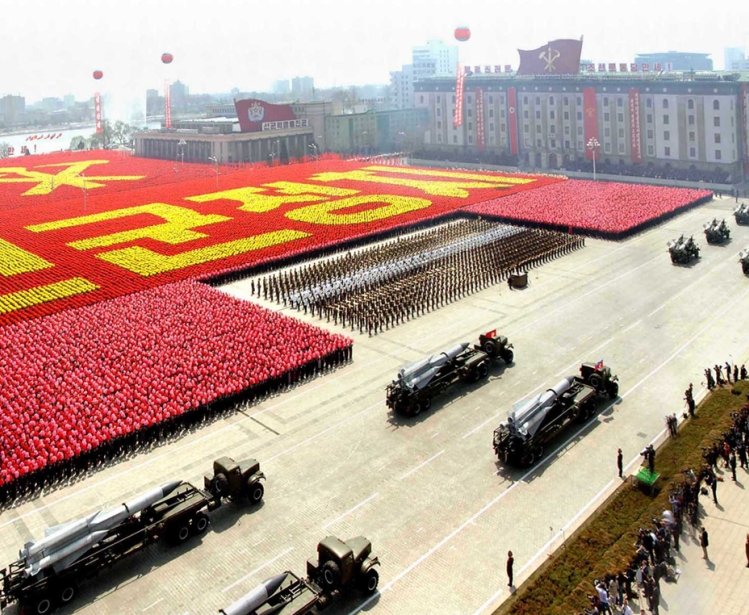 “Want to be a successful dictator? Copy North Korea” The National Interest, with Isozaki Atsuhito (March 2017).

"On North Korea, US Policymakers Misunderstand the History Between Beijing and Pyongyang" The Diplomat, (February 12, 2016).

"Historical Trends in North Korea’s Economic Development and Prospects for Openness and Integration into the Global Economic System," The Review of Northeast Asian Studies, Vol. 5 No. 3. (December 2013)

"We Need Help From Outside: The North Korean Opposition Movement of 1956,” Cold War International History Project Working Paper No.52, (August 2006).