Skip to main content
Support
Show
Live Now
Trump or Biden: What Would it Mean for Latin America and the Caribbean?
Show
Live Now
A World Divided: The Global Struggle for Human Rights in the Age of Nation-States
Explore More
Close
Event
National Security
The U.S. Air Force Arctic Strategy, Alaska, and the New Arctic: A Conversation with Alaska's Senators Lisa Murkowski and Dan Sullivan
On September 14, 2020 at 4:00 – 5:00
Image Credit
Share on FacebookShare on TwitterShare via Email
Share
Event

The Polar Institute and the Arctic Domain Awareness Center are pleased to announce the creation of a new series of programs entitled Arctic Security Dialogues. The Dialogues will address a broad spectrum of security issues to include, but not limited to national security, homeland security, and the many components of civil security.​​​​​​​ United States Department of Air Force Arctic Strategy: Perspectives and Insights is the first program in the Arctic Security Dialogues series.

Virtual Event
This event will be webcast live

On July 21, 2020 Secretary of the Air Force Barbara Barrett released the U.S. Air Force Arctic Strategy noting the “Arctic is among the most strategically significant regions of the world today.” According to the Air Force, “[t]he strategy outlines the Department’s unique regional role and efforts to optimize Air and Space capabilities throughout the region in support of the National Defense Strategy.”

The Air Force Arctic Strategy outlines four lines of effort to include:

With significant defense assets located at Joint Base Elmendorf-Richardson (Anchorage), Eielson Air Force Base and Fort Wainwright (Fairbanks/North Pole), and Fort Greely (Delta Junction) as well as complementary capabilities in Canada and Greenland, then Air Force Chief of Staff General David L. Goldfein said the Air Force’s Arctic Strategy demonstrates an “unwavering vigilance to protecting the homeland” and “represents a strategic benefit that extends well beyond the region itself.”

We are honored to host a group of distinguished military leaders for a facilitated round table discussion regarding the Air Force Arctic Strategy to include contextual perspectives about the new Arctic, the Arctic in context of Great Power Competition, and the role and importance of the Air Force in Alaska and the Arctic. 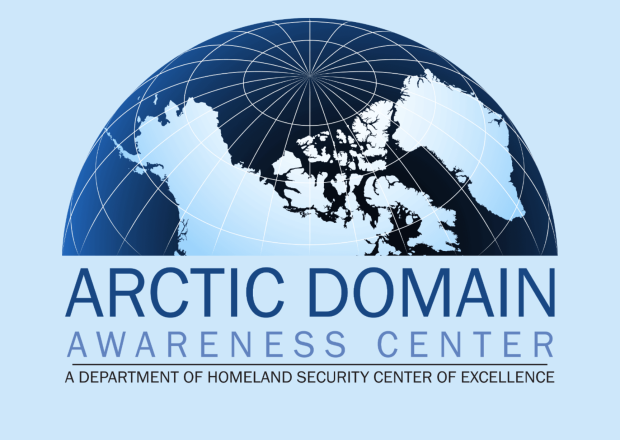 The Arctic Domain Awareness Center (ADAC) is a Department of Homeland Security Center of Excellence hosted through the University of Alaska Anchorage. 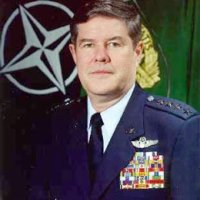 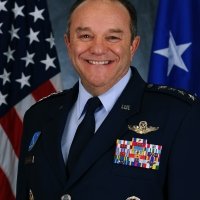 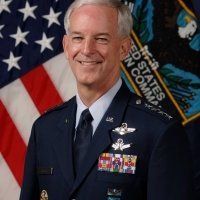 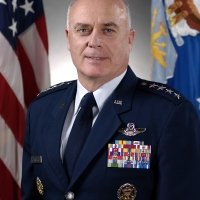 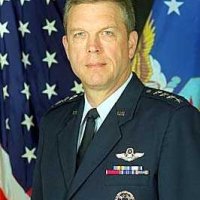 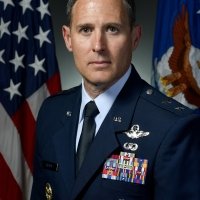 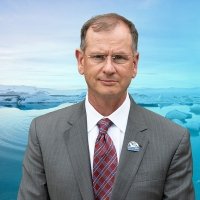 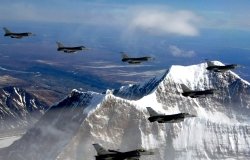