U.S. Film Premiere and Discussion: "The Right to Memory"

“The Right to Memory” documents Arseny Roginsky's reflections on himself and his country. Roginsky was one of Russia's most distinguished public intellectuals and was an historian, a former political prisoner, and a co-founder of Memorial, which this fall celebrates 30 years since its founding. In this intimate portrayal, he reveals his innermost thoughts about his birth in the GULAG, state terror, and why his countrymen reject the memory of the totalitarian past.

Join us for the U.S. premiere of the film, followed by a discussion and a reception. 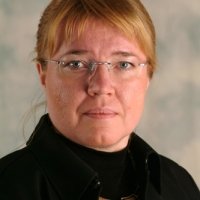 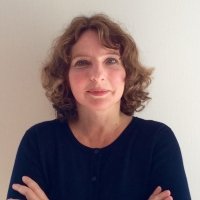 Film Director of "The Right to Memory" 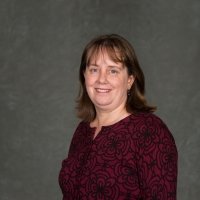