Over several months, the U.S. government, the Venezuelan opposition and the Maduro regime have been discussing options for reviving long dormant political negotiations in Mexico City. For the opposition, the ultimate objective is to organize free and fair presidential elections in 2024, likely in exchange for accelerating U.S. sanctions relief and permission for the cash-starved South American nation to resume oil exports to the United States. Thus far, however, the Maduro regime has appeared more interested in restoring bilateral relations with Washington than engaging in Mexico City with the opposition, which it sees as lacking the political and international leverage to challenge Chavismo’s strong grip of power.

Amid this impasse, U.S. negotiators are reconsidering how to wield sanctions as diplomatic tools rather than perpetual punishments. Already, the Biden administration has eased some economic sanctions and removed a few high-ranking officials from the list of sanctioned individuals to encourage the negotiations between the U.S. government, the Venezuelan opposition and Maduro’s government.

How successful have U.S. sanctions been in providing the United States diplomatic leverage in negotiations with the Maduro regime and the Venezuelan opposition? What types of sanction relief, if any, would best advance U.S. interests in Venezuela? What alternative incentives could the United States offer to extract durable concessions from the Maduro regime? How can the U.S. adapt its sanctions policy to promote political dialogue? 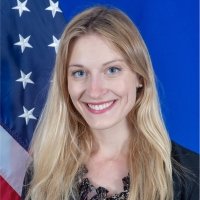 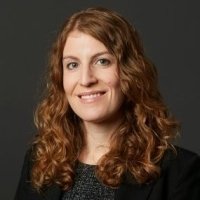 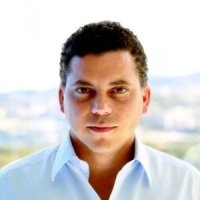 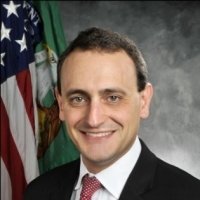