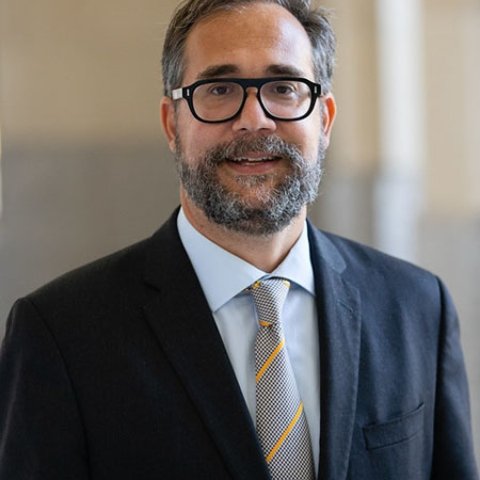 Michael Penfold is a Full Professor of Political Economy and Governance at the Instituto de Estudios Superiores de Administración (IESA) Business and Public Policy School in Caracas as well as a Visiting Professor at the Universidad de los Andes School of Government in Bogotá.  He is also a Global Fellow of the Latin American Program, Woodrow Wilson Center, in Washington, D.C.

Penfold holds a Ph.D., MPhil, and MA from Columbia University, specializing in Comparative Politics and Political Economy of Development.  He is co-author, with Javier Corrales, of Dragon in the Tropics: Venezuela and the Legacy of Hugo Chávez (Brookings Institution, 2015) now in its 2nd edition and selected as a Best Book for the Western Hemisphere by Foreign Affairs. He is also the author of Dos Tradiciones, Un Conflicto: El Futuro de la Descentralización (Random House, Mondadori, 2009).

Penfold served as Director for Public Policy at the Development Bank of Latin America (CAF) from 2009-15, where he spearheaded the expansion of knowledge and technical assistance programs from five to sixteen countries throughout the region. He also was Executive Director for Venezuela’s Foreign Investment Agency (CONAPRI) between 1999 and 2004, playing a key role in the opening of the telecommunication industry.

Penfold has been a Visiting Professor and Research Fellow at Sciences Po in Paris and at the University of Southern California, Los Angeles. He was awarded a Tinker Fellowship to teach at the School for International and Public Affairs at Columbia University. He has also been the recipient of a Fulbright Fellowship.  Penfold has been a board member of several public and private companies, including Venezuela’s Export-Import Bank (Bancoex), Bancamiga, and Ron Santa Teresa, C.A. 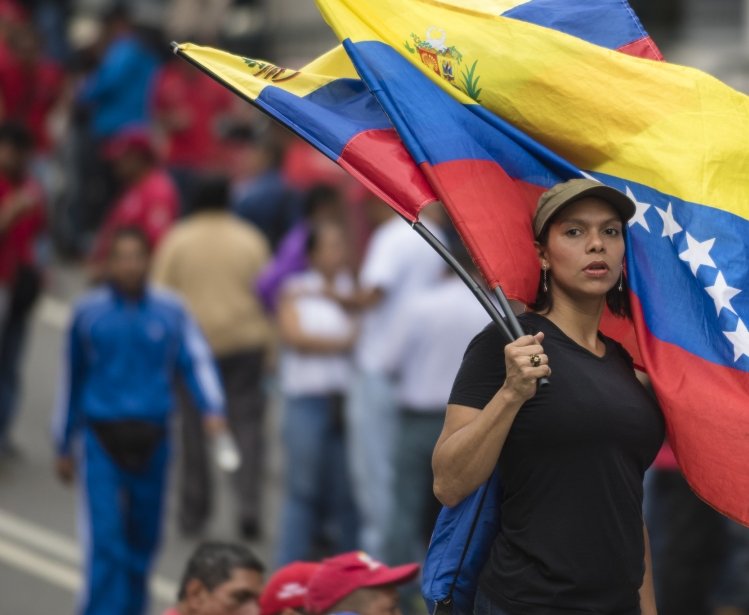 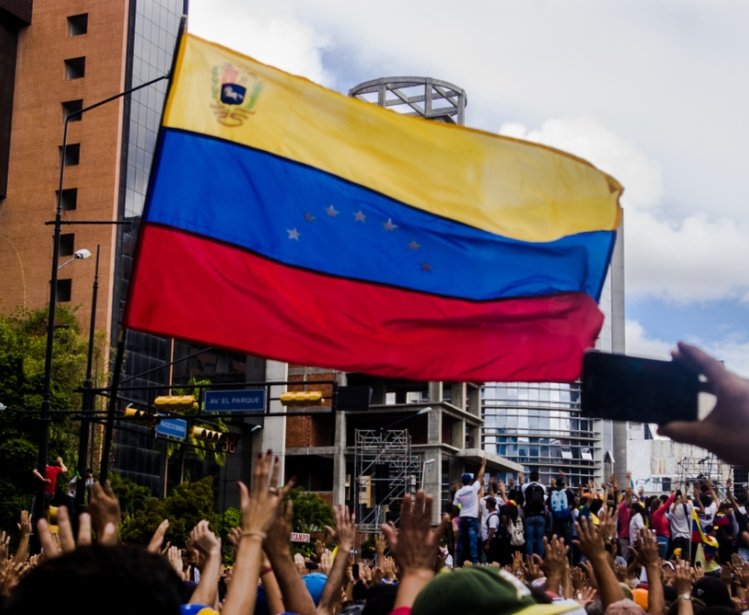