WEBCAST: To the Rescue: Economic Responses to the Coronavirus in Argentina and Brazil

WEBCAST: To the Rescue: Economic Responses to the Coronavirus in Argentina and Brazil

Argentina and Brazil have adopted starkly different public health responses to the coronavirus, but both countries have reacted aggressively to limit the damage to their already struggling economies.

Brazil, freed of budget constraints by an emergency congressional measure, is ramping up spending on healthcare, unemployment relief and business stimulus, and expanding credit for financial institutions and hard-hit sectors, such as hospitality and retail. Still, concern over the coronavirus’s economic fallout is mounting, and exacerbating tensions between the federal and state governments.

For Argentina, the pandemic hits amid a prolonged economic slump and debt crisis. The country’s economy has contracted for the past two years, and it is in the middle of a multibillion dollar debt renegotiation with private creditors. Nevertheless, like neighboring Brazil, its government has approved a sizable stimulus package to support vulnerable communities and limit layoffs through unemployment subsidies, infrastructure spending and price controls.

Are these fiscal stimulus measures enough? Are the central banks acting quickly enough? Is either country capable of sustaining these policies if the crisis continues for months?

Miguel Kiguel
“In the last months, we’re seeing that money supply is growing very fast and so far, fortunately, we haven’t seen the effects on inflation, but that’s a risk that the government is taking.”

“The central bank is taking the risk of running a very expansionary monetary policy.”

Martin Rapetti
“One of the objectives is to protect the people and the other one is to save firms. Firms in this situation are facing a clear problem of liquidity and bankruptcy. We can see massive bankruptcy ahead. These are the two key issues that governments should be facing today.”

Regina Nunes
“Among other things, we have a capability and a track record that shows Brazil is capable to deal with the crisis.”

“The key question that relates to everybody is not the capacity of Brazil to deal with a crisis now, it is how they will come out.”

Christopher Garman
“If you don’t provide that lifeline, the economic and social damage could be so large that you’re not in a condition to recover.”

“Congress is working well with the administration, the president has been isolated by blasting governors for measures of social isolation, but the mood in congress is, ‘don’t pick a fight with the president, don’t even talk about impeachment, approve whatever the government sends to congress quickly, expeditiously, and keep the measures as a one-off measure of relief.’ So, I think that the quality of response is decent.” 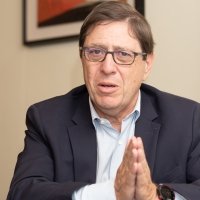 Executive Director of Econviews; Former Under Secretary of Finance of Argentina 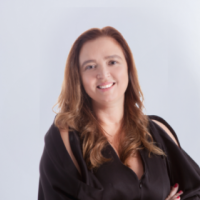 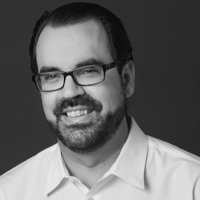 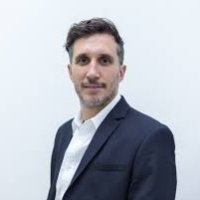 Director of the Economic Development Program at CIPPEC