Previously, she was the Wilson Center's Slater Family Fellow (2020-2021) and a Senior Associate at the Brazil Institute.  During her five years at the Brazil Institute (2016-2021), Anya developed and edited the Institute's 2020 report Building a Sustainable Future in Brazil, and its 2019 report on the Status of Women in Brazil. She also led the Wilson Center project examining gender-based violence in Latin America through a rule of law lens; and was the coordinator of the Brazil-U.S. Dialogue on Sustainability and Climate Change.

Before joining the Brazil Institute, Anya was at the U.S. Department of State’s Office of Brazilian and Southern Cone Affairs through the Pathways program. While at the State Department, among other roles, she assisted in preparations for President Obama's 2011 trip to Brazil and Chile and covered regional security issues, including coordinating State's participation in the 2011 Latin American follow-up to the 2010 Nuclear Security Summit, held in Santiago, Chile. She lived in São Paulo, Brazil for several years, and is a specialist in Brazilian public policy and U.S.-Brazil relations.

Anya holds a Master of Public Policy from Georgetown University, an M.A. in Latin American and Hemispheric Studies from the George Washington University, and a B.A. in History and Political Science from the University of Florida. She has been interviewed and quoted by the the Atlantic, ABC News, BBC, Bloomberg, the Financial Times, the Washington Post, and other media.

There is a clear need not only to encourage women to report [gender-based violence], but to protect them once they do. COVID-19 has exacerbated this challenge, but it has not created it. 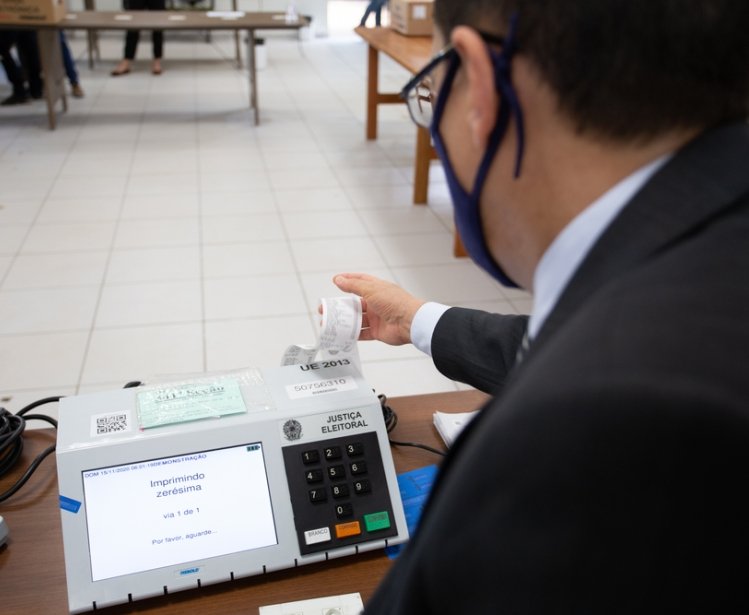 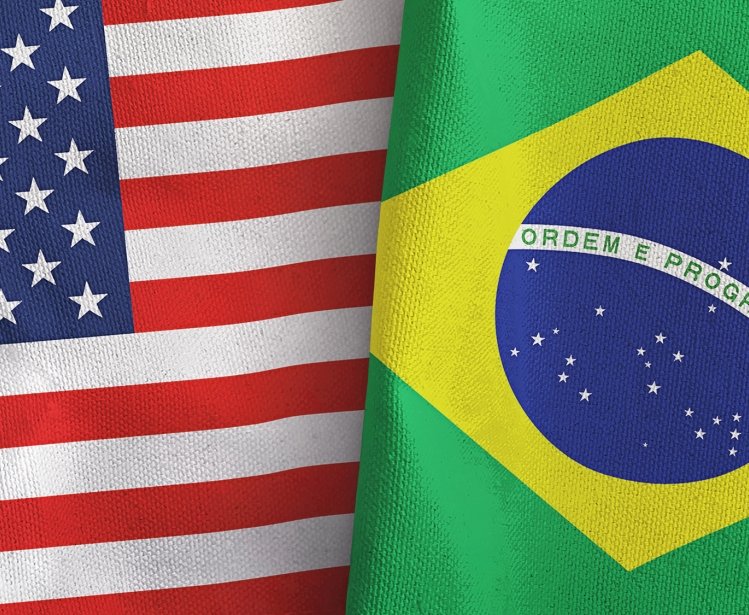