Over the past three years, there has been no better guide to the unfolding Sino-U.S. economic competition than the reporting of Bob Davis and Lingling Wei of the Wall Street Journal. Their new book, Superpower Showdown: How the Battle Between Trump and Xi Threatens a New Cold War, traces the historical development of the Trade War and offers detailed analysis of the personalities, political conflicts, and fraught negotiations that resulted in a “Phase One Deal.”

On June 10, the Wilson Center hosted the virtual launch of their book and a discussion of the meaning of the trade war for post COVID U.S.-China relations.

“I think the best way to think about the phase one deal is as a truce in a trade war...it was unlikely, to say the least, that they [China] would ever meet the purchase targets. With coronavirus and demand plummeting in China, I think it’s basically inconceivable.”

“Are the complaints about China legit? Yeah, sure they’re legitimate. I mean, the, one thing that this administration did, I think, well is focus on some of the practices that have gone on in China for quite some time...on the other hand, though, it’s easy to blame China, right? I mean that also gives the U.S. administration, or the U.S. government at large, not just the federal government, an excuse not to do the things they really need to do.”

“I think what’s happened is that we’ve fallen, I mean it’s just sort of charge and counter-charge, particularly during the trade war but now afterwards with coronavirus, particularly with coronavirus this sort of, you know amazing charges that go back and forth across the pacific and you see China in the American public eye as, you know enemy number one.”

“U.S. companies are too dug into China and need China, you know, so much that I mean giving up the China market, short of an actual war which would be a kind of doomsday scenario, short of an actual war just isn’t going to happen. But in terms of disengaging, not working together, making it difficult for both sides to invest in the other, I think that’s pretty baked into the cake at this point.”

“This is one of the most important relationships in the world. The U.S.-China relationship is probably the story of the, at least the first half of the 21st [sic] century.”

“Initially during the Trade War, actually a lot of people in China thought it was a good thing. This stepped-up U.S. pressure on Beijing could help push forward some much-needed reforms. China’s industrial policy has resulted in a lot of waste in China’s system, and the preference for preferential treatment for SOEs has significantly squeezed the private sector. It’s not conducive to productivity growth. All those complaints and intellectual property theft are longstanding issues not just faced by American companies, but also faced by private businesses in China.”

“Along the way, the attitudes and [Chinese people’s] views have really soured of what the U.S. is after and has taken away the focus that should be on the core issues. It has become very distracting. This narrative containing China’s rise has started to become really entrenched in many people’s minds...The joke is... that only two old men can save China—one is already dead, which is Deng Xiaoping, and the other is Donald Trump. So the expectations at the time were so high.”

“In the previous administrations in China, there were feelings that probably, the leadership was too deferential to Americans and conceded too much to the Americans. Even today, people would still criticize Premier Zhu Rongji for having negotiated the deal with the U.S. that paved the way for the 2001 WTO entry and felt like he gave up too much. Now that China has risen and arrived, China has every right to hit back at the U.S. when it throws a punch.” 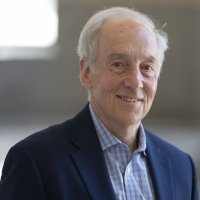 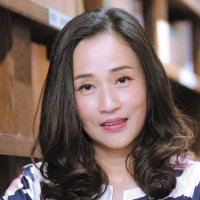 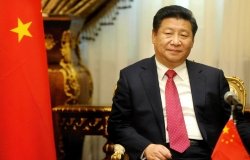 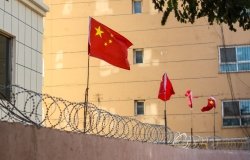 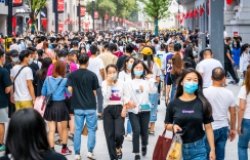 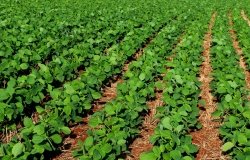 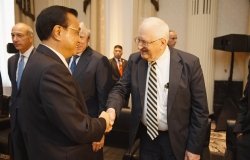 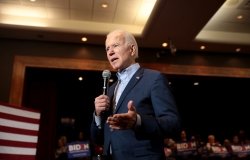 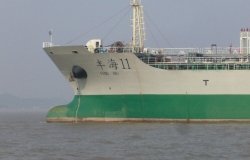