Jane Harman resigned from Congress February 28, 2011 to join the Woodrow Wilson Center as its first female Director, President, and CEO.

Representing the aerospace center of California during nine terms in Congress, she served on all the major security committees: six years on Armed Services, eight years on Intelligence, and eight on Homeland Security.  During her long public career, Harman has been recognized as a national expert at the nexus of security and public policy issues, and has received numerous awards for distinguished service.

She serves on the Executive Committee of the Trilateral Commission and the Advisory Board of the Munich Security Conference. She also co-chairs the Homeland Security Experts Group with former Homeland Security Secretary Michael Chertoff.

Harman is a Trustee of the Aspen Institute and an Honorary Trustee at the University of Southern California.  She serves on the board of Iridium Communication Inc, a NASDAQ traded satellite communications company, and is a member of the Presidential Debates Commission and the Committee for a Responsible Federal Budget.

She has four adult children and eight grandchildren.

Nonpartisanship. Intellectual rigor. Actionable ideas for policies that affect our security and our relations with the world. This is the Wilson Center - and we have never been more needed than we are today. 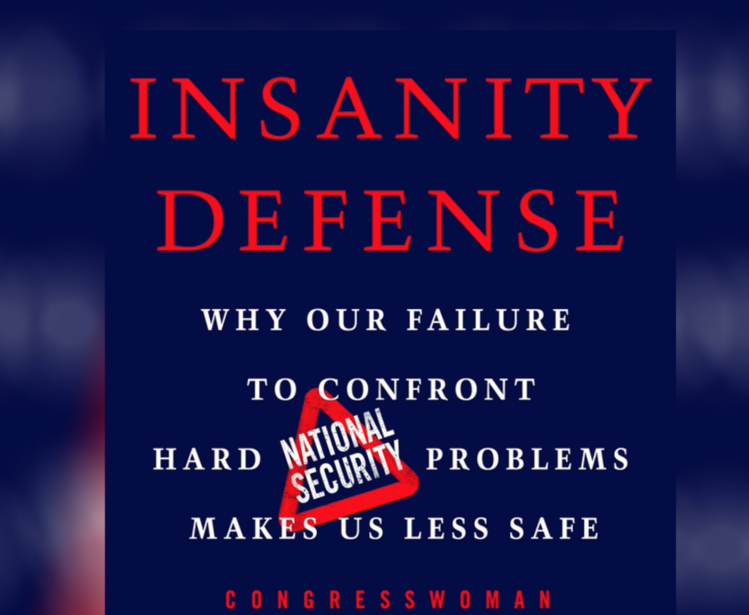 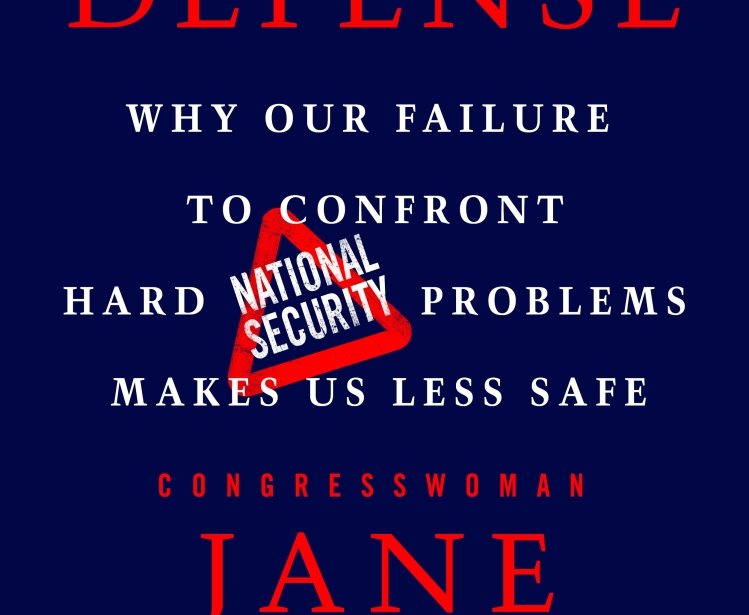 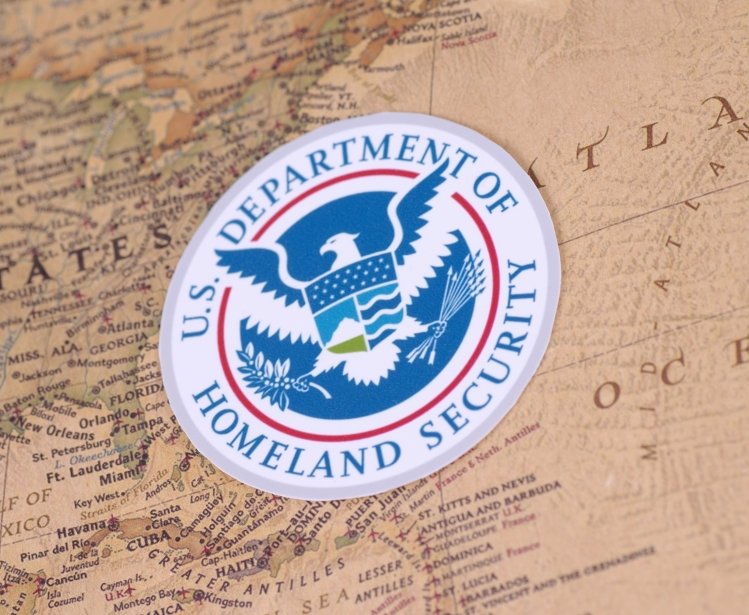 Event
Security and Defense
Fortifying the Future: Assessing the Homeland Security Mission in the Decade Ahead
On Friday, March 19, 2021 at 11:00 – 12:00 ET
Loading...
Show more