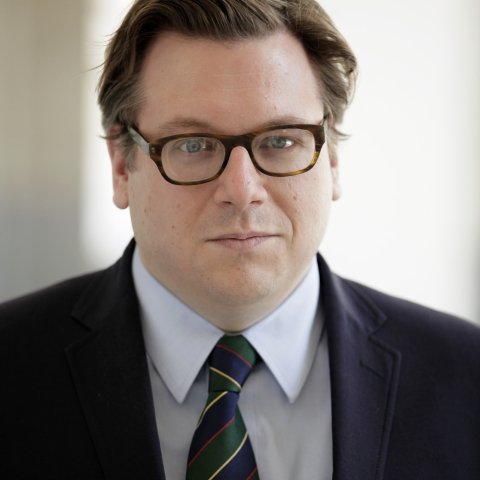 Aaron Lovell was a senior program associate and public affairs specialist with the Science and Technology Innovation Program (STIP) at the Woodrow Wilson International Center for Scholars. He has produced and directed multiple documentary shorts for STIP, in addition to handling public affairs and project management duties. Before joining STIP, he worked as a reporter for Inside Washington Publishers, covering Congress, the federal agencies, environmental policy, and nanotechnology. Aaron also reported on international finance in North America, Europe, and Asia, and has covered politics, business, and culture for a variety of newspapers, magazines, and websites in the United States and abroad. He has an M.S. in journalism from Northwestern University and a B.A. in history from DePaul University. 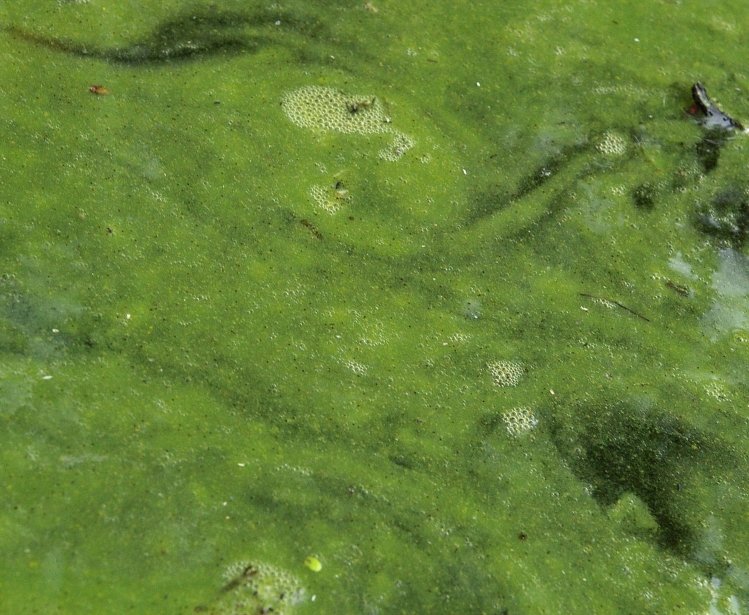 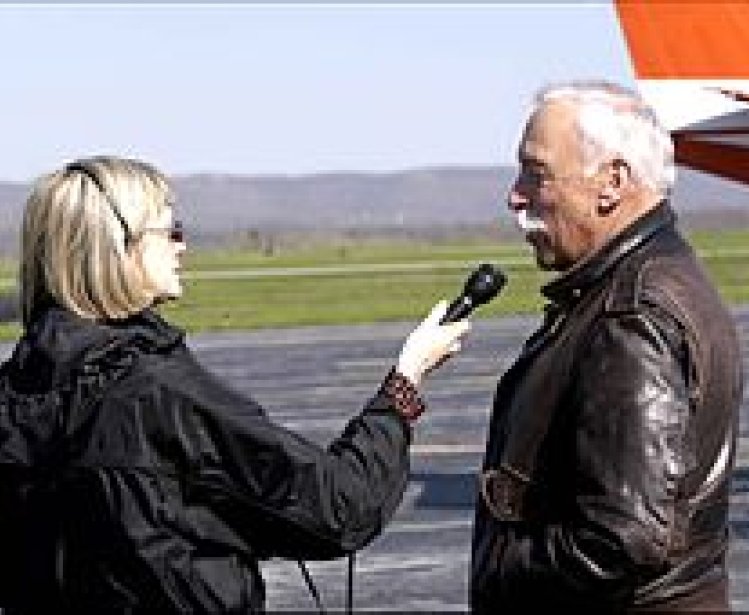