Why Do Authoritarian Regimes in Africa Adopt Women’s Rights?

Aili Mari Tripp is Wangari Maathai Professor of Political Science and Gender and Women’s Studies at the University of Wisconsin-Madison. Tripp’s research has focused on women and politics and women’s movements in Africa, women and peacebuilding, transnational feminism, African politics, and on the informal economy in Africa. She has conducted extensive research over 30 years throughout Africa. Her most recent book is Seeking Legitimacy: Why Arab Autocrats Adopt Women’s Rights (2019). She is also author of several award winning books, including Women and Power in Postconflict Africa (2015), Museveni’s Uganda: Paradoxes of Power in a Hybrid Regime (2010), African Women’s Movements: Transforming Political Landscapes (2009) with Isabel Casimiro, Joy Kwesiga, and Alice Mungwa, and Women and Politics in Uganda (2000). She has been president of the African Studies Association and vice president of the American Political Science Association and is an associate editor of the American Political Science Review. 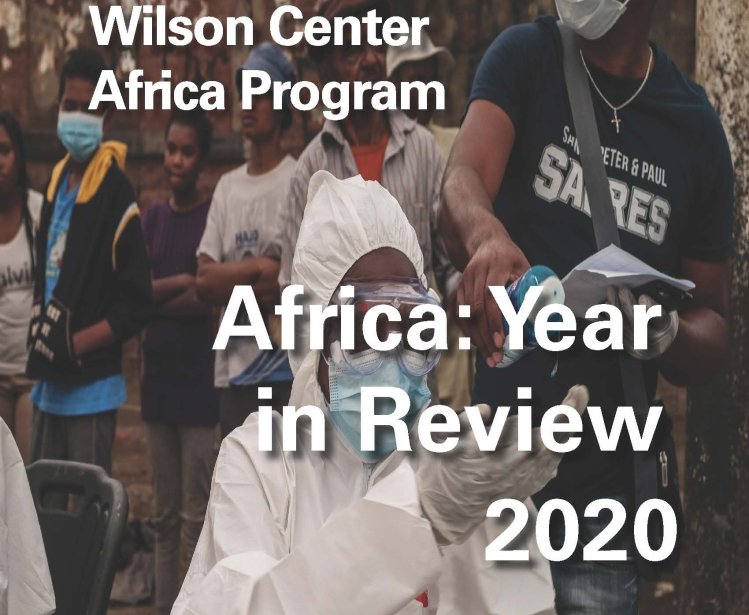 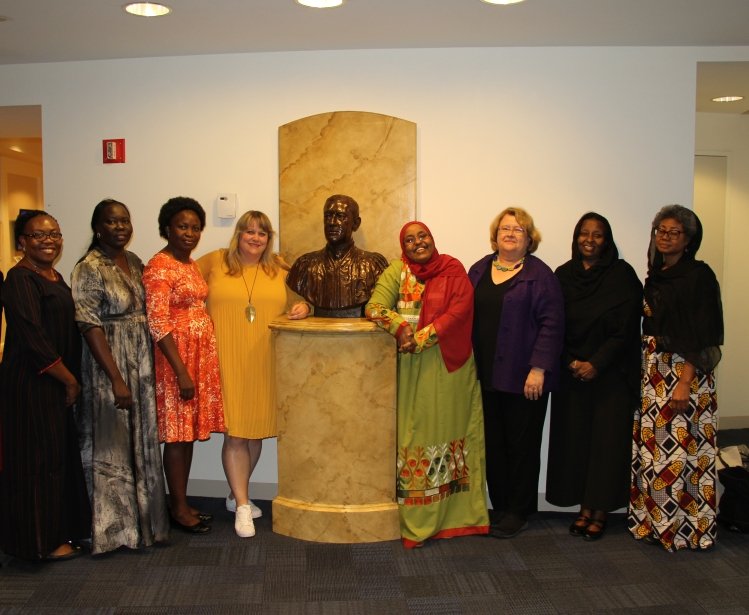