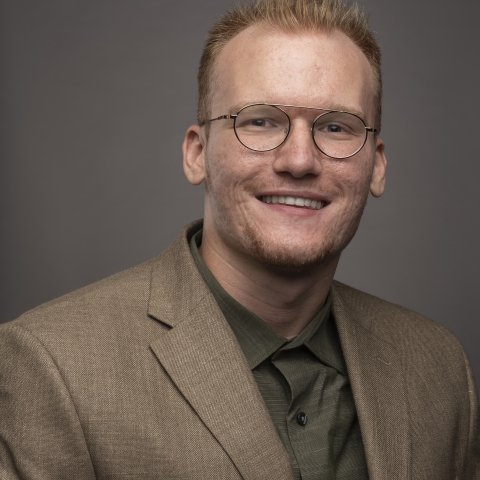 He graduated from the University of Wisconsin–Madison in 2022 with a Bachelor of Arts in Political Science and Journalism. He has also received certificates in European Studies, German Language, and Russian, East European, and Central Asian Studies. He was a Russian Language Flagship student at UW–Madison and a 2021-2022 Foreign Language Area Studies Fellow in Russian.

Aleksander has previously worked as a Communications Assistant for the UW–Madison International Division. He has also been published in The Wisconsin International Review and has participated in multiple transatlantic debate competitions as part of Wisconsin Speech and Debate, including the Schuman Challenge 2020 and 2022. 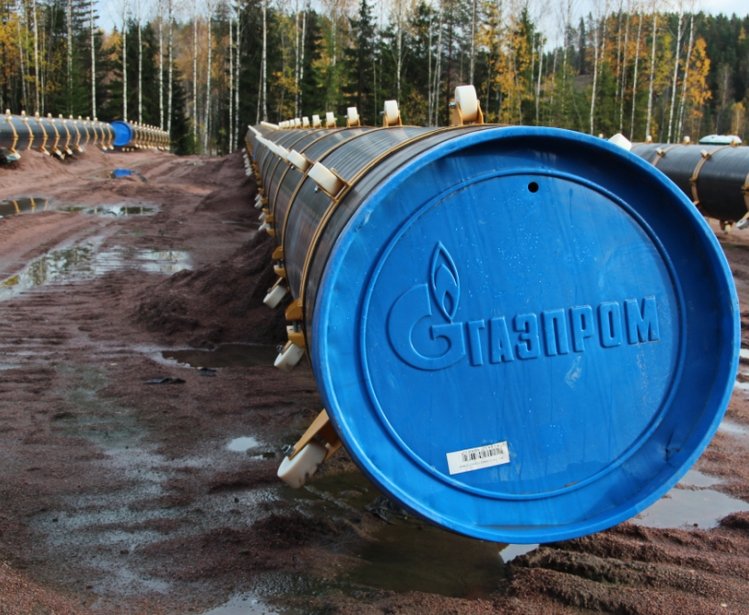