Protecting Privacy and Autonomy of Voters in the Digital Era

Alena Popova is a Russian opposition politician and founder of the Ethics and Technology think tank. In 2021, she ran for elections to the State Duma. As a Galina Starovoitova Fellow at Wilson Center Alena is researching digital authoritarianism and its threat to democracies and human rights. In 2018, during a protest in Moscow, she was detained using a facial recognition system. Alena filed a lawsuit against the use of a facial recognition system in Moscow, which is now being considered in the European Court of Human Rights. Her main areas of research are digital authoritarianism, models of digital democracies, regulation of the use of data and AI, export of digital repression technologies, disinformation campaigns.

Alena is also a women’s rights activist. She is one of the co-authors of the first anti-domestic violence laws in Russia. Alena is coordinating work to pass this bill. More than 950,000 people signed her petition for the adoption of this law. Alena prepared several other bills to protect women's rights, including the anti-harassment law. 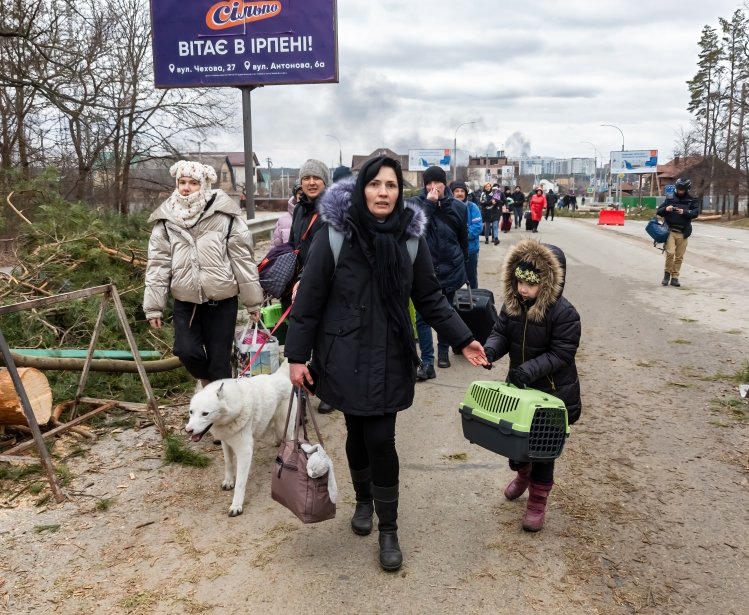