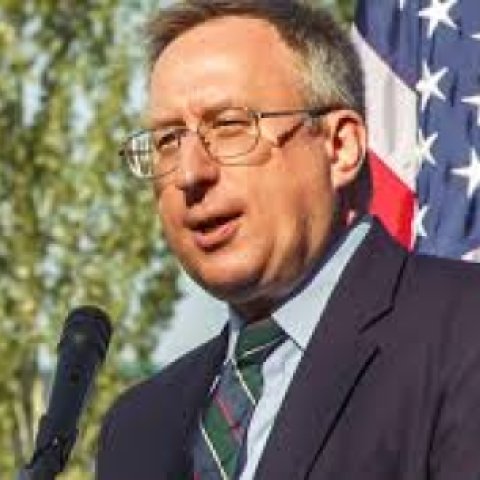 Ambassador George Krol retired from the U.S. Department of State in 2018, concluding a 36-year career in the U.S. Foreign Service, during which he served, inter alia, as Ambassador to Belarus, Uzbekistan and Kazakhstan, Deputy Assistant Secretary of State for Central Asian Affairs, Minister Counselor for Political Affairs at the U.S. Embassy in Moscow and Director of the State Department’s Office of Russian Affairs.   Ambassador Krol resides in Rhode Island where he teaches as an Adjunct Professor at the U.S. Naval War College and is an Associate of Harvard University’s Davis Center for Russian and Eurasian Studies.  He is a graduate of Harvard and Oxford Universities. 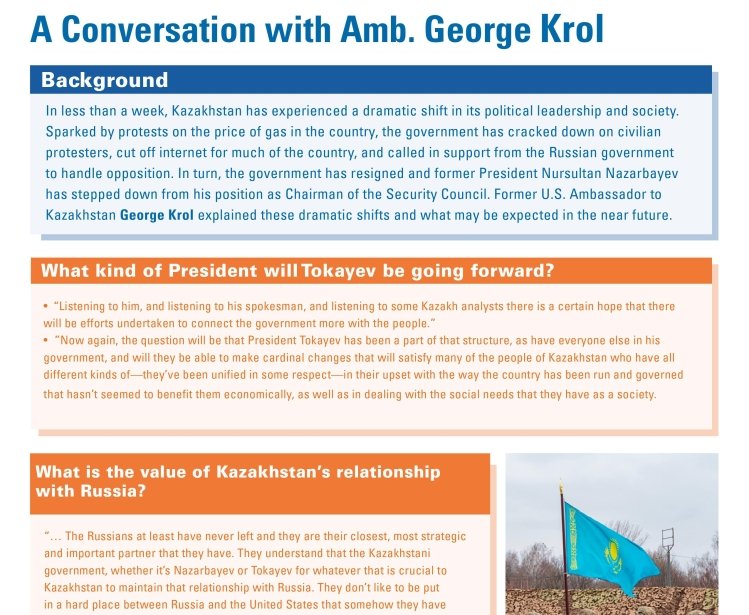 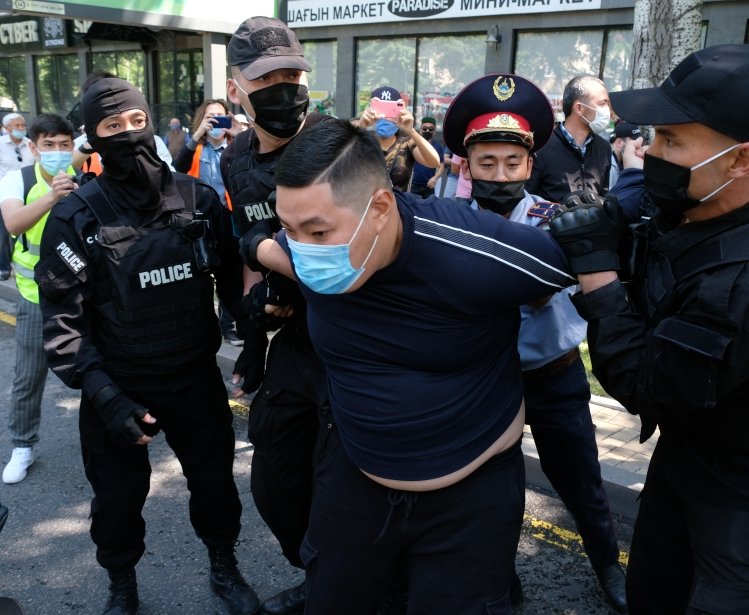