Anthony Harrington is Chair of the Advisory Council of the Brazil Institute at the Woodrow Wilson Center, and Chair of the Managing Board and head of the Latin America practice at Albright Stonebridge Group, a leading strategic advisory and commercial diplomacy firm.

Ambassador Harrington served as U.S. Ambassador to Brazil from 1999-2001, having been nominated by President Clinton and confirmed by the U.S. Senate with bipartisan support in a record twelve days. During his time as Ambassador, he carried out a mandate to upgrade the level of bilateral relations between the U.S. and Brazil and worked closely with both U.S. and Brazilian companies to strengthen business and economic ties. In recognition of his accomplishments, he received the Order of Rio Branco, Grand Cross from the Government of Brazil. Previously, he was a senior corporate attorney with Hogan Lovells and co-founder, director, and investor in companies in the communications industry. He also served as Chairman of the President’s Intelligence Oversight Board, Vice Chairman of the President’s Foreign Intelligence Advisory Board, and a member of the congressionally-created Commission on the Roles and Capabilities of the U.S. Intelligence Community.

Ambassador Harrington is Chair Emeritus of the Brazil-U.S. Business Council . Mr. Harrington received his B.A. from the University of North Carolina at Chapel Hill as a Morehead Scholar and a J.D. from the Duke University School of Law. 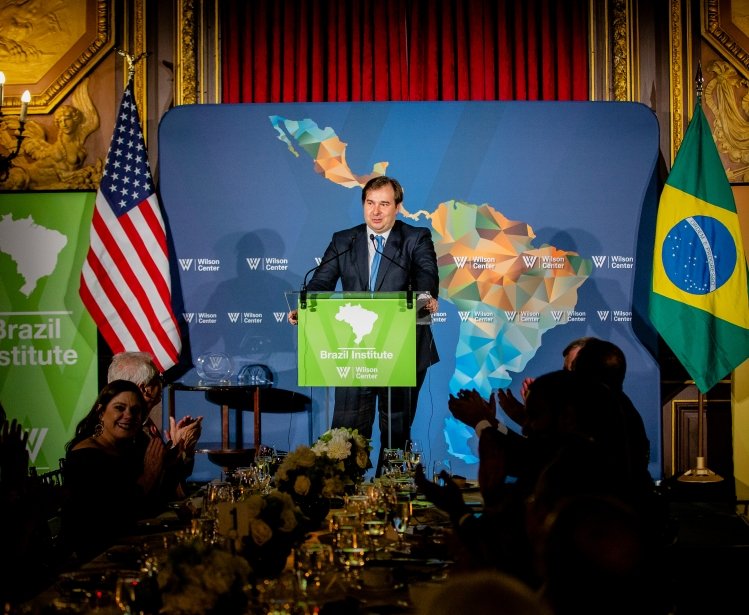