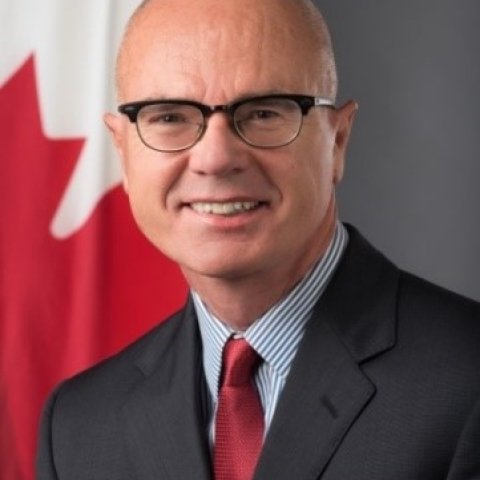 David Sproule began his career as a Foreign Service officer with External Affairs Canada in 1981. Following his first posting as Third/Second Secretary in Singapore, Mr. Sproule held other positions in embassies abroad, including as First Secretary in Bangkok and Counsellor in Washington, D.C. From 2000 to 2004, Mr. Sproule served as Counsel and Deputy Agent of Canada before the International Court of Justice, in the “Case Concerning the Legality of the Use of Force (Yugoslavia v. Canada)”. He was first appointed as a Head of Mission in 2004, serving as High Commissioner to Bangladesh. He subsequently served as Head of Mission to the following countries: Ambassador to Afghanistan; Ambassador to Thailand; Ambassador to Norway; Ambassador to Libya; and Ambassador to Mongolia.

Mr. Sproule took up his current position in August 2019. In this capacity, his areas of responsibility encompass policy development for Polar affairs, as well as bilateral and regional relations with Russia, Turkey, Ukraine, the non-EU nations of the Western Balkans, Central Asia and the five Nordic countries. 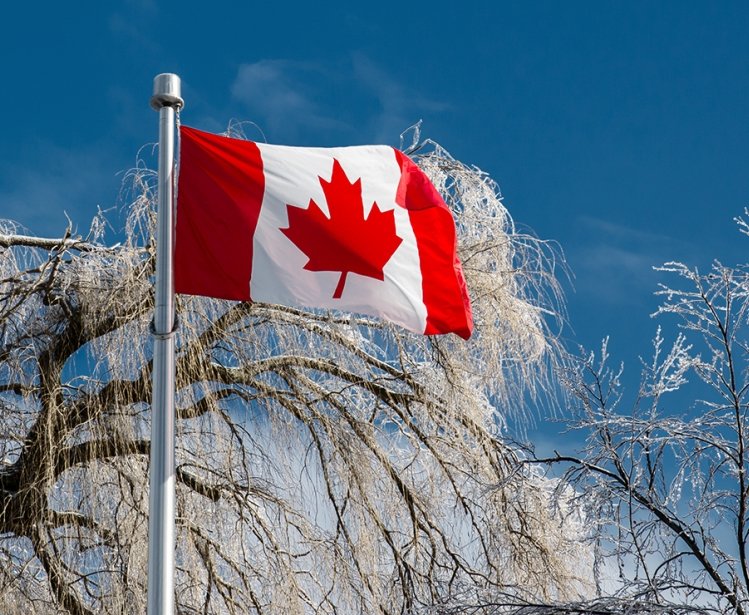