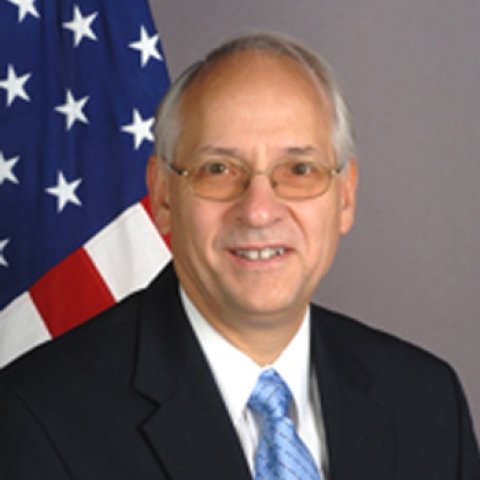 Ambassador (Ret) Booth was an advisor to the Carter Center’s Sudan and U.S.-China-Africa Cooperation programs (2018-19).  He was also a Carter Center volunteer election observer for the August 2017 Kenyan election.   He has lectured periodically to university classes and volunteers regularly with Habitat for Humanity and Re-Building Together in northern Virginia.  In August 2022, he became co-chair of the Woodrow Wilson Center’s Sudans Working Group and a member of Diplomats Without Borders. 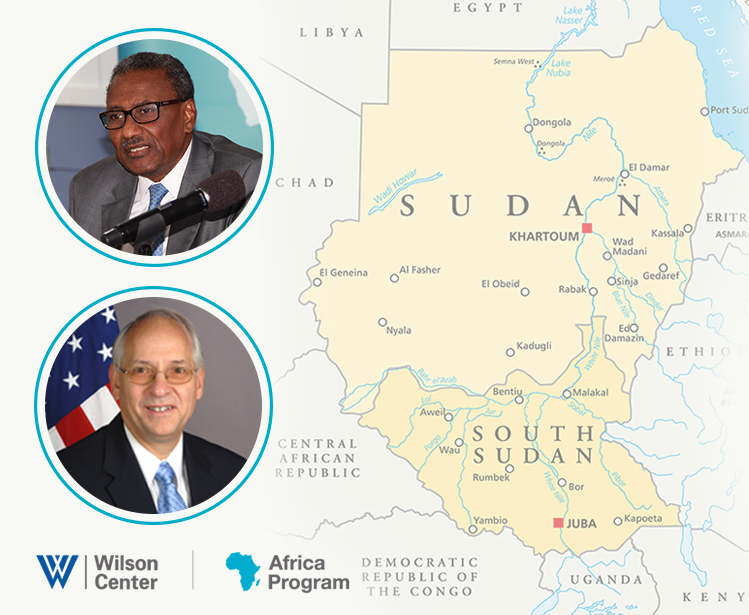 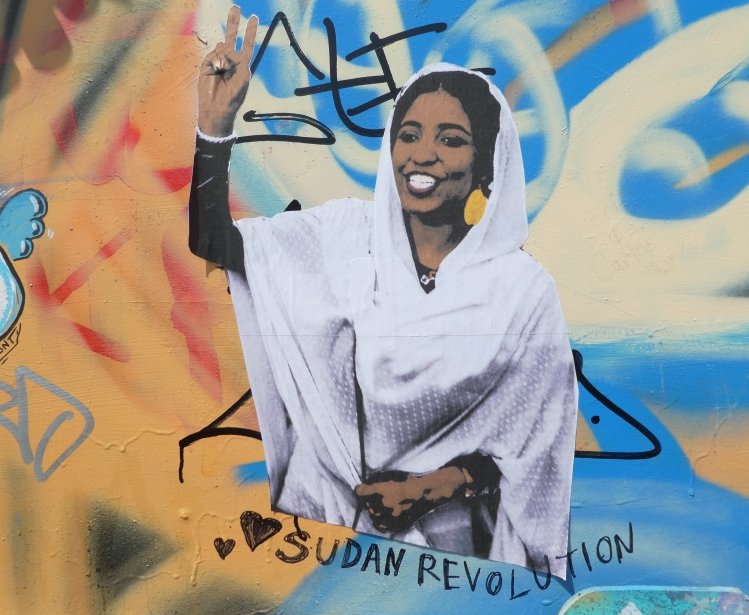