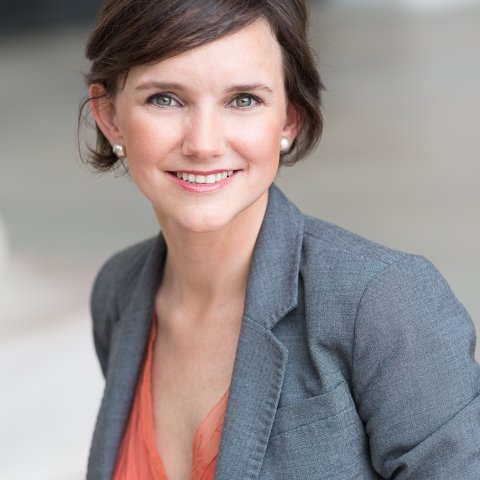 Ana Janaina (Jana) Nelson is the Latin America Lead for the Amazon Web Services Institute, highlighting how technology can help solve public policy problems. From 2015 to 2020, Jana lived in Mexico, working as the vice president for a multinational government relations firm and subsequently as Government Relations Director for Latin America for Bacardi International. From 2010-15, Jana served in the U.S. government in the Department of State, working on the bilateral relationship between the United States and Brazil; in the U.S. Senate as a Foreign Policy advisor to Senator Barbara Boxer; and at the Pentagon in the Office of the Secretary of Defense. Nelson received her M.A. from Georgetown University’s School of Foreign Service and her B.A. in International Relations from the University of Brasília. She is a native speaker of English and Portuguese and is fluent in Spanish and French. In Latin America, Nelson has lived and worked in Brazil, Mexico, Colombia, and Argentina. She has offered frequent media commentary and analysis of Brazil-U.S. issues, including in the New York Times, Vox, and Folha de S. Paulo.