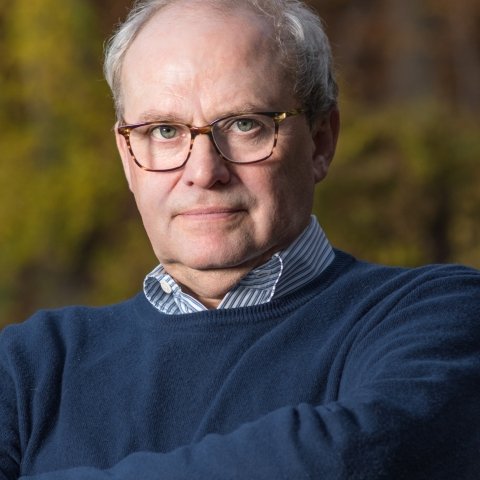 Soviet Attempts at Economic Reform from Andropov to Gorbachev (1983-1987)

Anders Åslund is a senior fellow at the Atlantic Council and an Adjunct Professor at Georgetown University. He is a leading specialist on economic policy in Russia, Ukraine, and Eastern Europe. He is Chairman of the Advisory Council of the Center for Social and Economic Research (CASE), Warsaw. Dr. Åslund has worked as an economic adviser to several governments, including the Russian and Ukrainian governments.

He is the author of 15 books and editor of 16 books. Recent books of his are: Russia’s Crony Capitalism: The Path from Market Economy to Kleptocracy (May 2019); Ukraine: What Went Wrong and How to Fix It (2015);How Capitalism Was Built: The Transformation of Central and Eastern Europe, Russia, the Caucasus, and Central Asia, 2nd ed. (2013).

Dr. Åslund was the founding director of the Stockholm Institute of Transition Economics and a professor at the Stockholm School of Economics. He served as a Swedish diplomat in Moscow, Geneva, Poland, and Kuwait. He earned his doctorate from the University of Oxford. Previously, Dr. Åslund has worked at the Peterson Institute for International Economics, the Carnegie Endowment for International Peace, and the Brookings Institution. 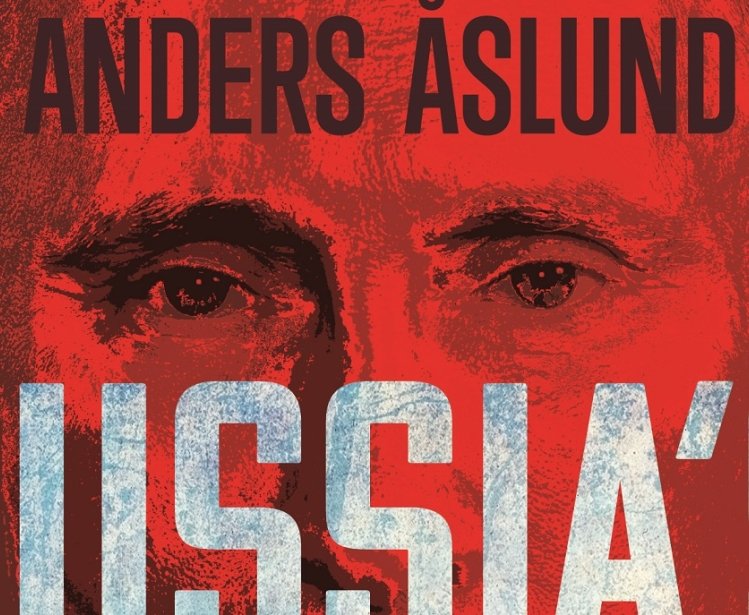