López Obrador, or AMLO, as he is commonly referred to, lost the 2006 presidential election by less than one percentage point according to official results.  The narrow outcome and reports of irregularities lead to his call for a full recount.  When electoral authorities agreed only to a more limited recount in select areas, AMLO decided to not accept the final official results and led a large public protest in downtown Mexico City for several weeks.  Since then, he has continued to be active and visible in public affairs and is giving every indication that he will run again for President in 2012.  He has a strong network of support within the PRD and approval ratings of 68-69% amongst PRD supporters, and is assumed to be the odds-on favorite for the PRD nomination.  He has said he will support whomever is polling better within the PRD closer to the election, including Marcelo Ebrard – current Mayor of Mexico City and AMLO’s main rival within the PRD. 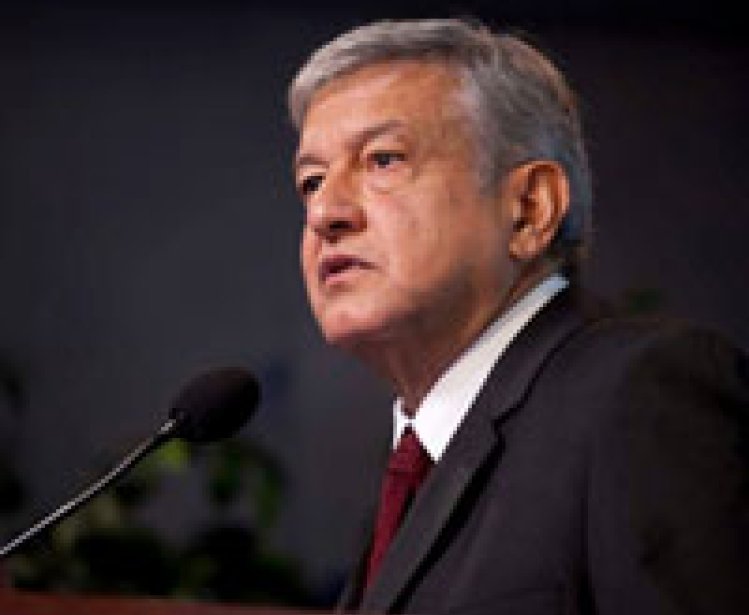