Andrea Capurro is an Argentine marine biologist and visiting research fellow at Boston University’s Pardee Center for the Study of the Longer-Range Future. She is lead scientist on the proposal of a marine protected area (MPA) in the Antarctic Peninsula, an area of critical ecological and economic value that’s already feeling the impacts of climate change. She helps the international body tasked with governing the Antarctic with planning for trade-offs between conserving the ecological community and the needs of people. Capurro also acts as an independent Antarctic science policy advisor to the Argentine Ministry of Foreign Affairs, interacting with diverse stakeholders and actively participating in international meetings. Capurro continues to support the designation of the Antarctic Peninsula MPA within the context of the Convention for the Conservation of Antarctic Marine Living Resources, a process that has been led by Argentina and Chile since 2012. She holds a bachelor’s degree in marine biology from the University of Buenos Aires, as well as a master’s degree in environmental management from the Instituto Tecnológico Buenos Aires. 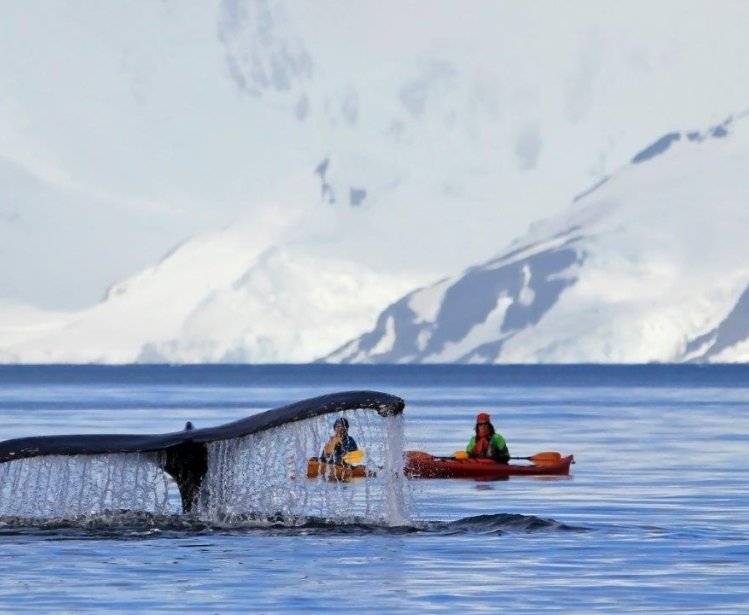