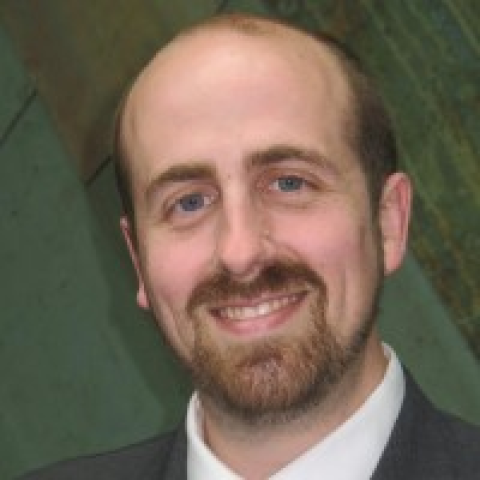 Andrew Burtch is the Canadian War Museum’s post-1945 Historian. As curator of Gallery 4: A Violent Peace, he is responsible for all questions relating to conflicts from the beginning of the Cold War to the present day. He has worked to develop temporary and permanent exhibitions about the Afghanistan war, the Cyprus peacekeeping mission, the Korean War, military medicine, and other subjects. His book Give Me Shelter: The Failure of Canada’s Cold War Civil Defence, concerning Canadian preparations for nuclear war, received the 2012 CP Stacey Award for military history. Burtch is also an adjunct research professor with the Department of History at Carleton University. 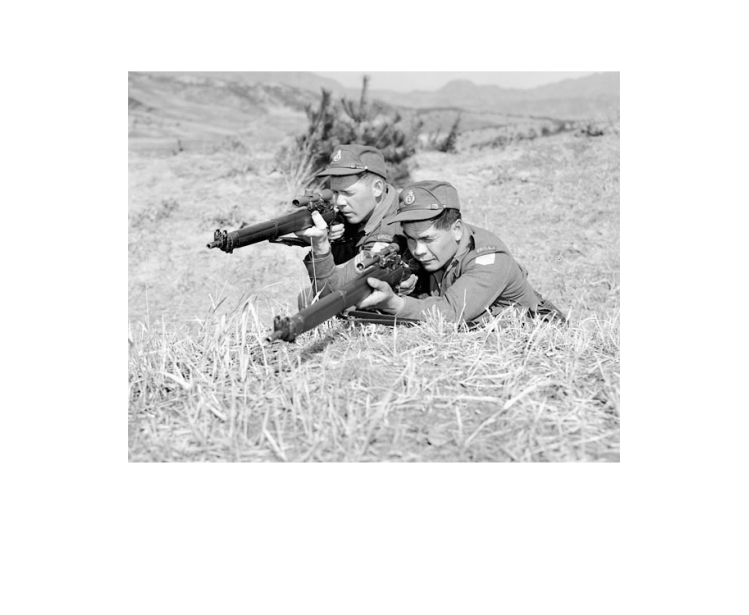