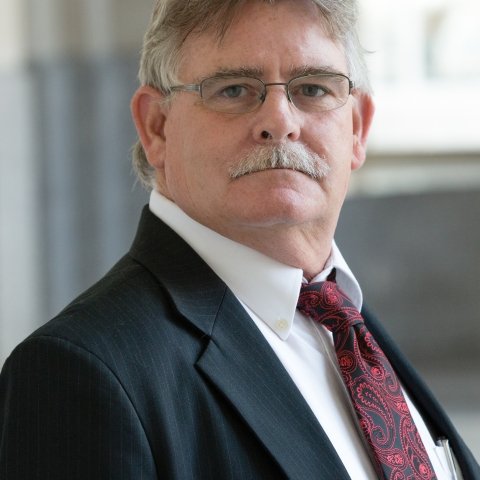 Andrew Wedeman received his doctorate in Political Science from the University of California, Los Angeles in 1994 and is a Professor of Political Science at Georgia State University. Prior to this appointment, he spent eighteen years with the Department of Political Science at the University of Nebraska-Lincoln (UNL), where he also served as the Director of the Asian Studies Program and the Director of the UNL International Studies Program. In addition he has held posts a visiting research professor at Beijing University, a Visiting Associate Professor of Political Science at the Johns Hopkins Nanjing University Center for Sino-American Studies and a Fulbright Research Professorship at Taiwan National University during 2001-2. His publications include Double Paradox: Rapid Growth and Rising Corruption in China (Cornell); From Mao to Market: Rent Seeking, Local Protectionism, and Marketization in China (Cambridge); articles in a academic journals including China Quarterly, Journal of Contemporary China; and China Review; and chapters in numerous edited volumes. Professor Wedeman is now beginning a new book project examining social unrest in China. 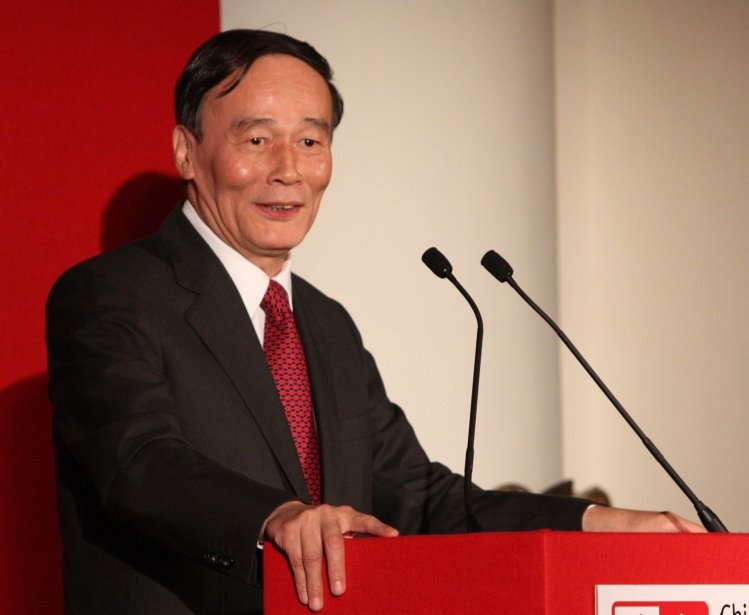 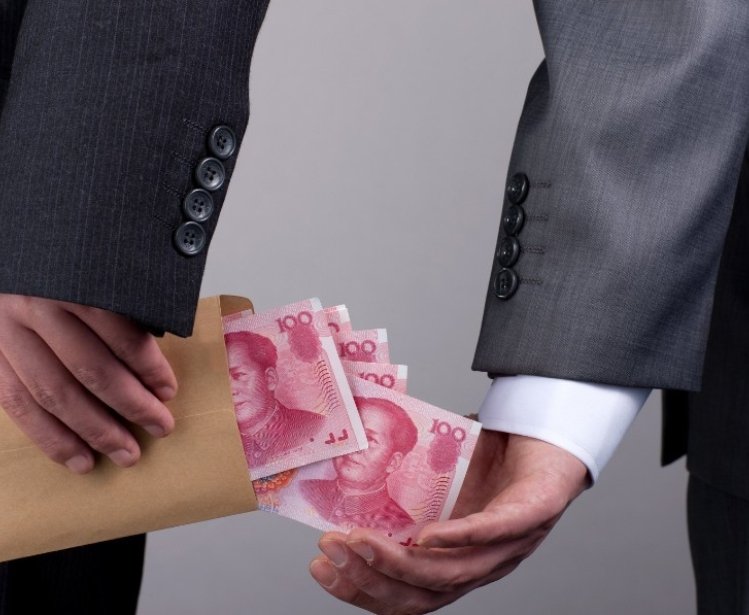