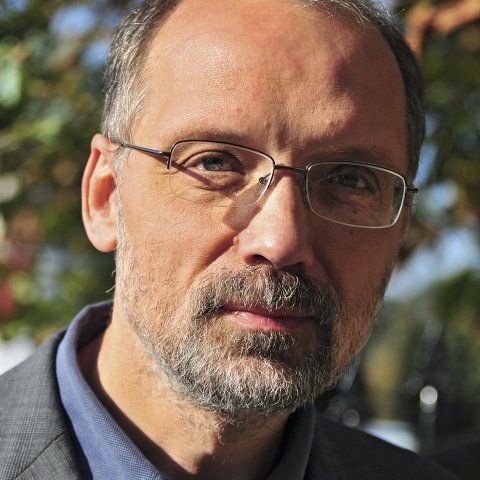 Between 1980 and 1988 he was involved in anti-Communist journalistic and educational activities in Poland, publishing many articles in so-called underground magazines, as well as participating in a system of alternative lectures of history for workers organized during the martial law in Poland. He was the co-founder and for many years (1995-2012) chief editor of the prestigious conservative cultural-political magazine (bi-monthly) "Arcana”.

His main research interests include imperial studies, cultural and political history and political thought in Russia and Eastern Europe in the 19th and 20th centuries, international relations and European historical memory policies. He is author of more than 30 books, among them: a multivolume History of Poland (so far 4 volumes of the planned 11),  Imperiological Studies. A Polish Perspective (2011), Imperial Victims/Empires as Victims: 44 Views. History and Geopolitics: A Contest for Eastern Europe (2008),  Russia and Eastern Europe: applied „imperiology” (2006);John Paul II – An Illustrated Biography (2005). His books have been sold in more than 400.000 copies.

He is the chairman of the Council of the Centre for Polish-Russian Dialogue and Understanding, as well as a member of the European Network of Remembrance and Solidarity Academic Council, and the Institute of National Remembrance Council.

He has received many awards and honors, including the Order of the White Eagle, Poland’s highest order. 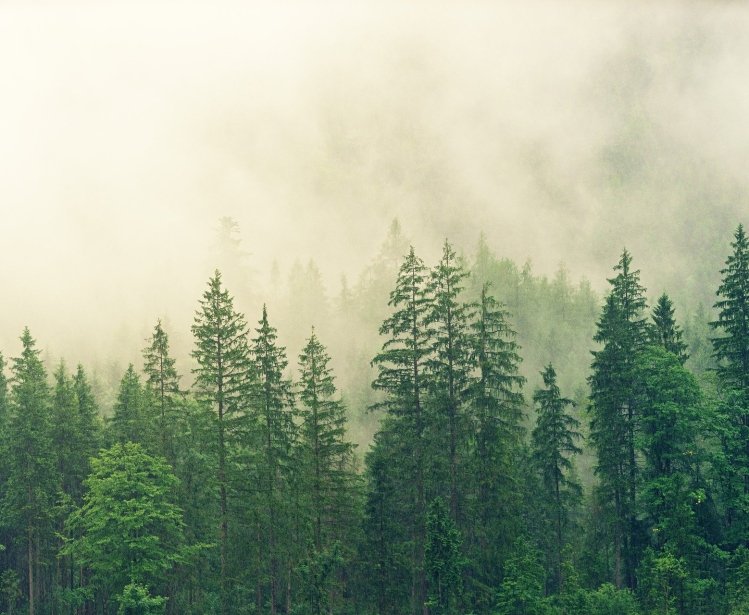