Commemorating the 80th Anniversary of the Katyn Massacre

Registration for this event has been closed.

In a series of mass executions in April and May 1940, Soviet secret police murdered an estimated 22,000 captive Polish military officers and soldiers, policemen, officials, intelligentsia and others. Conducted on the orders of Stalin’s Politburo, the events came to be known as the Katyn massacre after the Katyn Forest where the first mass graves were discovered. Two leading historians discussed the history and collective memory of Katyn.

With support from the Polish Embassy in Washington, DC. A light reception followed the discussion.

"The Katyn massacre was not only the lawless murder of 14,000 polish POWs and 7,300 prisoners […] it was also a fifty-year-long campaign of disinformation and lies that the Soviet Union was disseminating around the country and around the world."

"Russian courts and prosecutors still refuse to recognize individual Polish POWs as victims […] even though their names are listed in the documents of 1940, but the prosecutor refuses to verify the political motivations of the killings."

"It is important to recognize Stalin and other members of the Politburo as guilty of this crime, together with those who carried out these orders. Their names need to be published […] all those who were executed need to be proclaimed rehabilitated in accordance with the law."

"My first memory from Russia when I visited for the first time in 1989 on a historical conference on 19th century history, I happened to be in Kalinin, as it was known at that time, it is now Tver.  One of the participants in the conference, a Russian historian Maren Freidenberg took me and showed me a building in Kalinin.  This was the place where the NKVD shot Polish officers.  It was forbidden then to tell these things, even though it was the time of perestroika and Gorbachev, it was still banned officially  – the truth […] Freidenberg, the son of Communist parents who experienced tragedy that engulfed not just Poland, but first and foremost of the Soviet Union, understood how it was important for other nations, other victims of that system, find truth about the fate that we shared."

"Stalin decided that the best way to solve the Polish problem was to behead it […] Lavrenti Beria, head of the NKVD, sent a memorandum to the politburo on March 2nd 1940 in which he enumerated 14,736 officers from three camps and suggested killing also 11,000 inmates in different political prisons, in Lvov, Minsk, and other cities in occupied Poland. On March 5th […] they signed the final decision to do what Beria proposed. They decided to shoot 22,000 people." 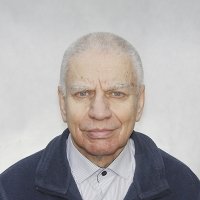 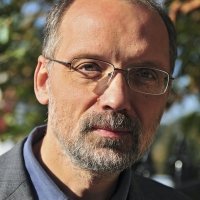 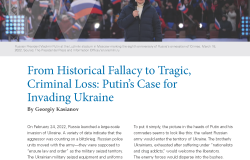 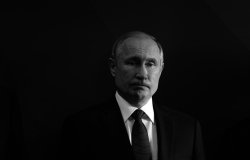