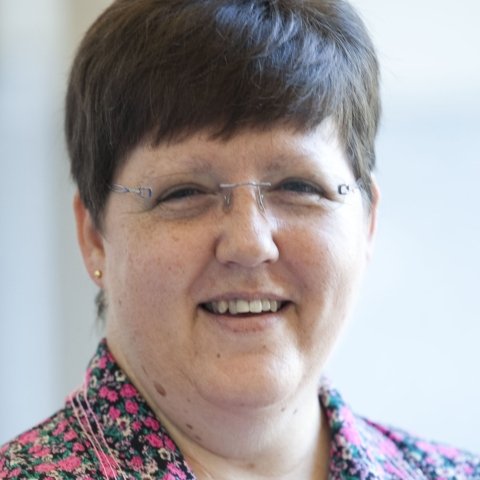 Associate Professor, Department of Politics and International Relations at the University of Johannesburg, South Africa.

Anna-Mart van Wyk is an Associate Professor in the Department of Polictics and International Relations at the University of Johannesburg. She specialises in the history of South Africa’s nuclear program, teach a course on arms control and disarmament, and supervise a number of graduate students in related fields. Since earning her DPhil in 2005 she has published numerous articles in Historia, Cold War History, South African Historical Journal and History Compass. She contributed a chapter to Cold War in Southern Africa: White power, black liberation (Routledge, 2009) and is the co-editor of a Critical Oral History Conference Series Volume on Southern Africa in the Cold War, post-1974 (2013). She enjoys recognition as a rated researcher by the National Research Foundation of South Africa and is the recipient of the Monash South Africa Distinguished Researcher Award (2010). She is a partner in the Nuclear Proliferation International History Project; an Associate of the LSE Ideas Africa International Affairs Program; and a former Public Policy Scholar at the Woodrow Wilson International Center for Scholars. 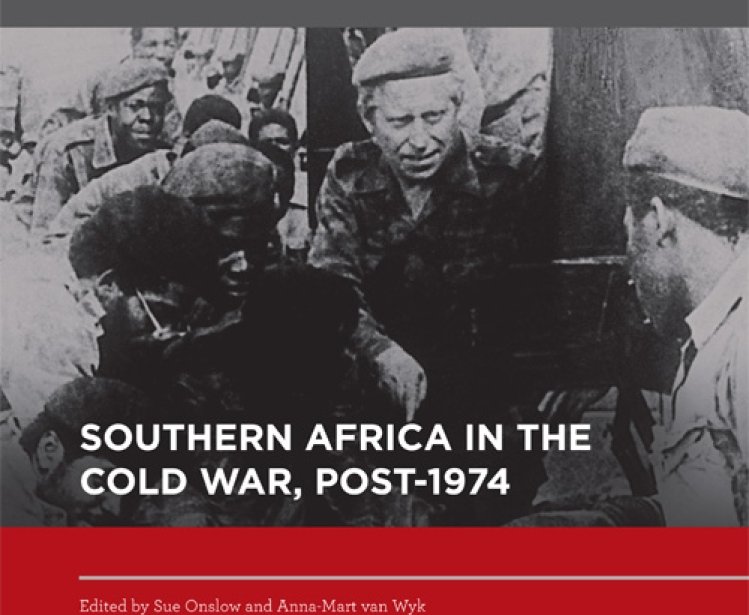 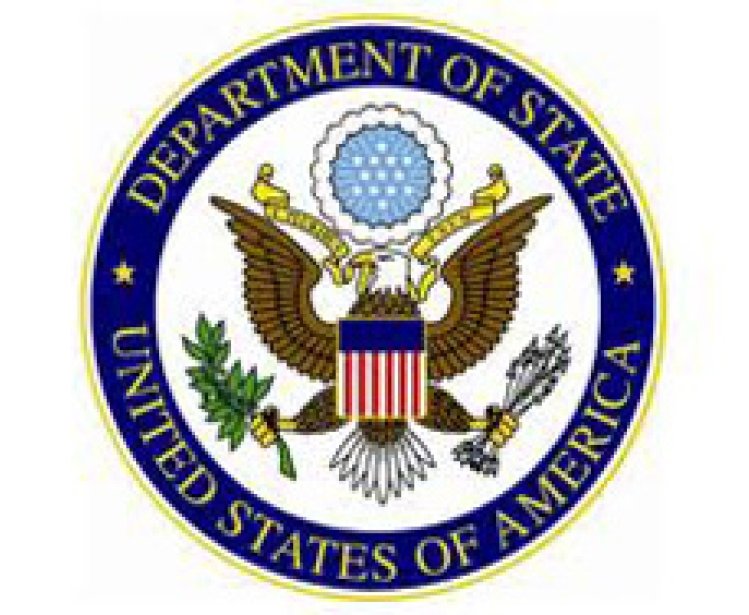