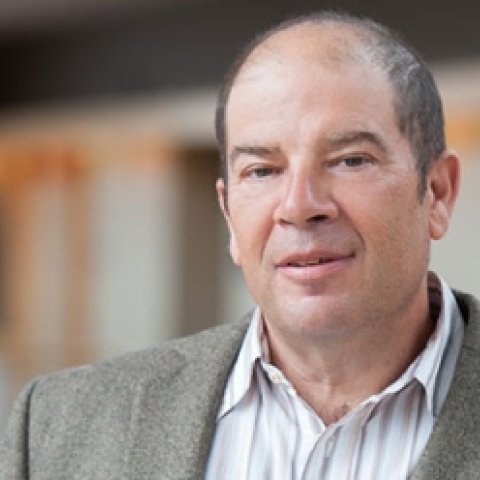 For the last twenty years, Tony Levitas has been providing analytical and political advice on local government reform to elected officials and civil servants in post-communist Europe. In general, he helps policy makers decide what responsibilities sub-national governments should have and where they should get the money to pay for them. In particular, he provides support in designing predictable, adequate, and equitable transfer systems; in developing sound rules for local government taxation, budgeting, investment planning, and financial reporting; and in creating and regulating municipal debt markets. He has also worked extensively on school management and finance. Tony has been instrumental in developing and implementing local government reform programs in Poland, Macedonia, Serbia, Bosnia and Herzegovina, and Albania. He has also worked in Ukraine, Turkey, Mongolia, Georgia and Armenia. In Poland, where has lived for most of the past two decades, he has been deeply involved with the decentralization of primary and secondary education and until recently served as Research Director of the Ministry of Education's Local Government School Management unit. 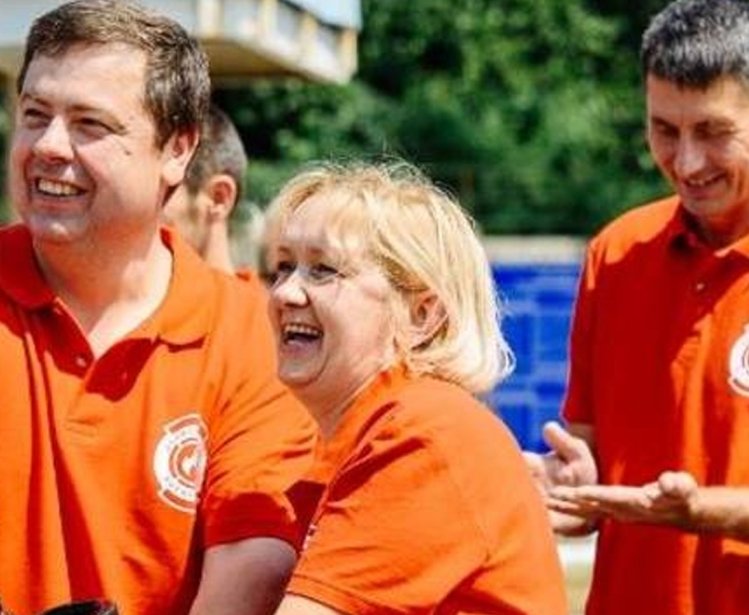