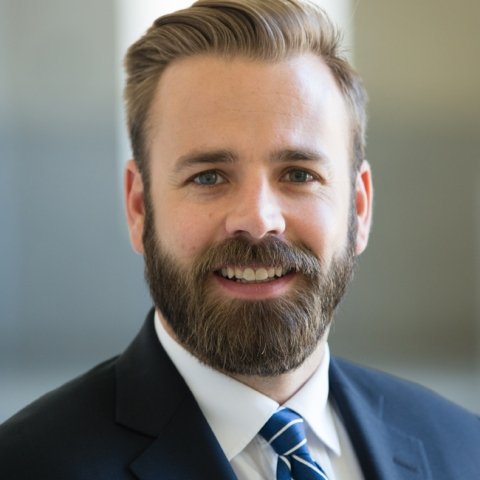 Benn Proctor is the former Program Associate at the Canada Institute.  Before to joining the Wilson Center, Proctor was a senior regulatory analyst at the Alberta Energy Regulator. Previously he worked as a policy analyst for the British Columbia Utilities Commission and as a researcher at the Bank of Canada. Proctor is a graduate of Simon Fraser’s Master in Public Policy program, he also holds a B.A. in economics from the University of Victoria. Proctor’s research interests include energy and climate policy, benefit-cost analysis of regulations, and the sharing economy. His 2014 assessment of Vancouver’s taxi and ridesharing regime was called “a devastating critique of taxi regulation” by the Vancouver Sun. Proctor has also published numerous op-eds and made media appearances to discuss the consequences of antiquated regulations. 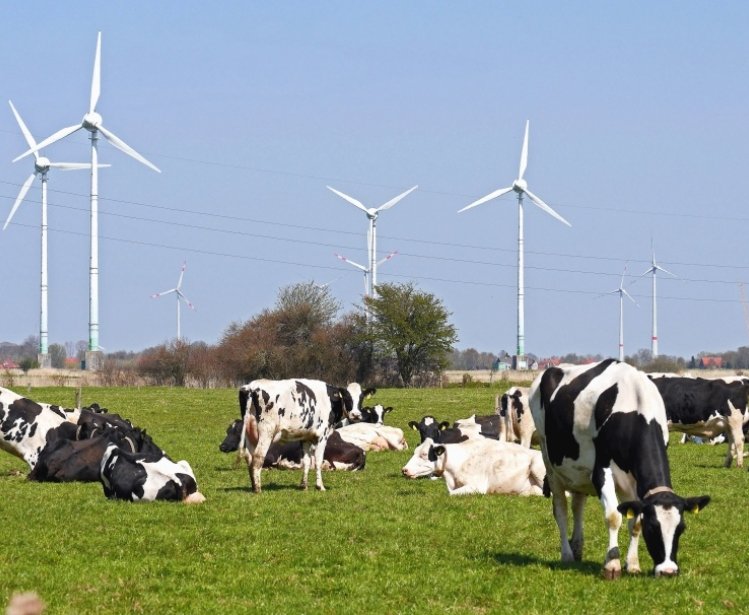 Video
Trade and Development
Got Milk? Canada and the U.S. Clash Over Dairy
Loading...
Show more