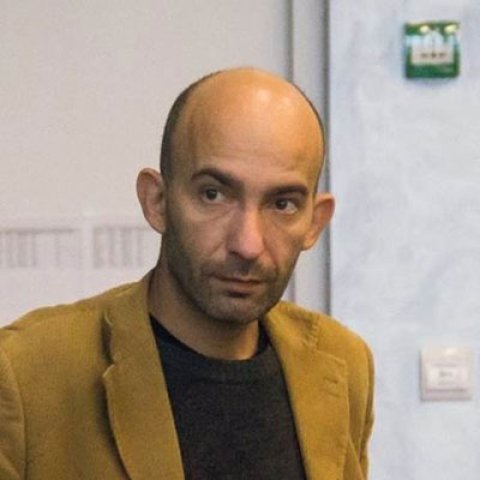 Journalist, Professor of Business Journalism at Moscow State University and the Russian Presidential Academy of National Economy and Public Administration

Boris Grozovski is a prominent Russian journalist writing about the country's economy and development. His work has appeared in Forbes Russia, InLiberty, the Moscow Times, the New Times, Vedomosti Daily, penRussia and others. In 2002-2008 and 2014-2015 held various editorial positions at Vedomosti Daily (correspondent, economics editor, opinion page editor). Since 2011 Boris Grozovsky has been involved in various education and public speaking projects. He has been organizing public lectures and discussions, summer and winter schools for the Gaidar Foundation and the Sakharov Center. Grozovsky has also worked with the Naumann Foundation, the InLiberty opinion platform, and the Moscow School of Civic Education. He teaches business journalism at the Moscow State University and the Russian Presidential Academy of National Economy and Public Administration. 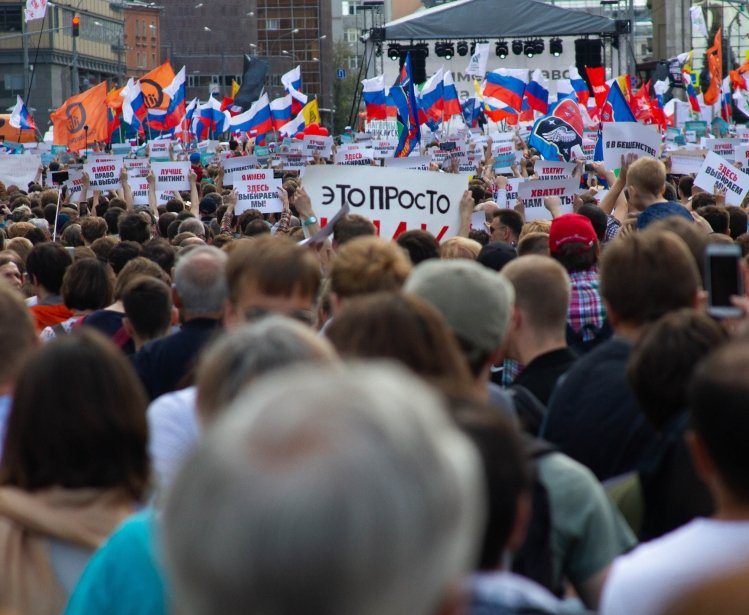