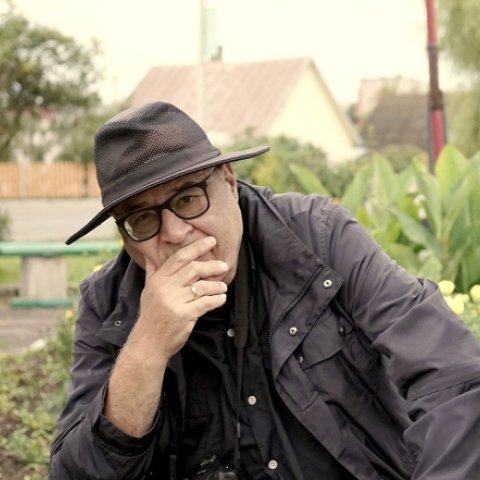 Boris Maftsir was born in Riga, Latvia, in the then-Soviet Union.  In 1970 he was arrested by the KGB and sentenced to one year in prison on charges of Zionist activity. In 1971, he emigrated to Israel, where he enrolled as a student with the newly-established Department of Film and Television at Tel Aviv University. He graduated with the department’s first graduating class.

Maftsir started his career as a producer with the Israeli Film Service, where he grew to become the Service Manager. In 2009-2017, he founded and chaired the documentary film department at the Haifa WIZO Academic Center. Throughout his distinguished career, he has produced over 200 documentaries and directed over 30 films.

In 1998-1999, Maftsir became Director of the Department of Culture and Art at the Israeli Ministry of Education and Culture. In 1999-2001, he was appointed Director General of the Ministry of Immigrant Absorption. In 2003-2005, he served as Head of Delegation of the Jewish Agency in Russia, Belarus and the Baltic States.

In 2006, Maftsir was appointed Director of Yad Vashem’s Names Project, which aimed to recover the names of the Jews murdered in the Holocaust in the USSR. This project became life-altering for him. After completing his service at Yad Vashem in 2012, he dedicate his time fully to his multipart documentary project “Searching for the Unknown Holocaust.” Traveling all across the former Soviet countries of Ukraine, Russia, Belarus, Moldova, and the Baltics, Maftsir is documenting events that have until now not fully become part of the collection memory of the Holocaust.

Article
"We Allow You to Die": What Happened to the Jews of Odessa
January 9, 2019
Loading...
Show more 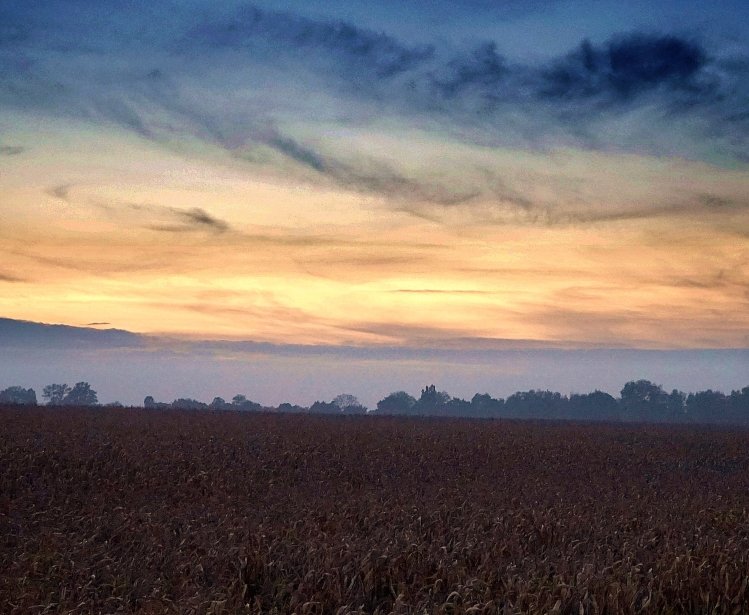