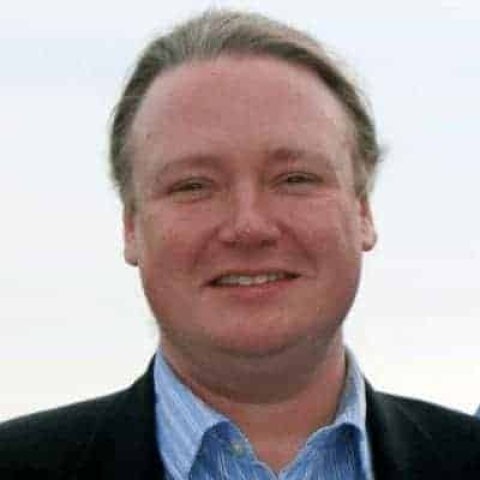 Brian Behlendorf is the General Manager for Blockchain, Healthcare and Identity at the Linux Foundation and the Executive Director for Linux Foundation Public Health, which hosts the COVID Credentials Initiative. Brian Behlendorf was a primary developer of the Apache Web server, the most popular web server software on the Internet, and a founding member of the Apache Software Foundation. He has also served on the board of the Mozilla Foundation since 2003 and the Electronic Frontier Foundation since 2013. He was the founding CTO of CollabNet and CTO of the World Economic Forum 2011-2012. He also worked at the White House’s Office of Science and Technology Policy in 2009 and the Department of Health and Human Services in 2010 on advancing the use of open standards through the use of open source software. 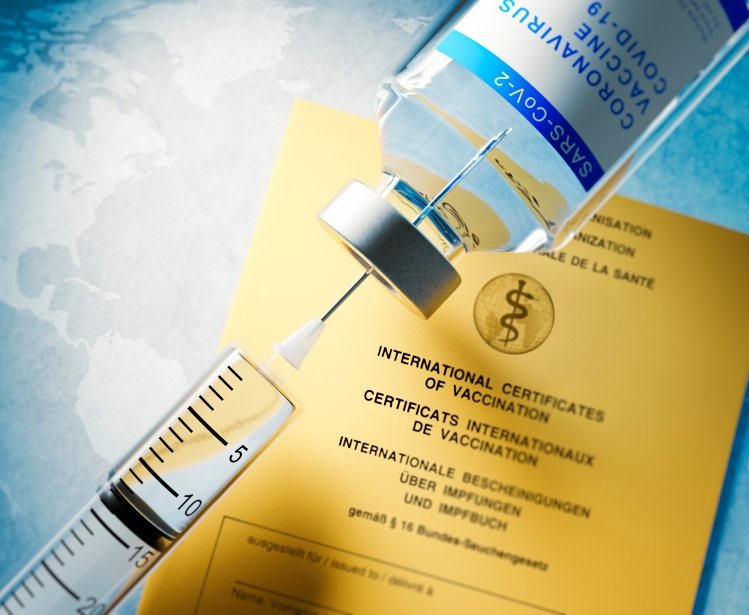