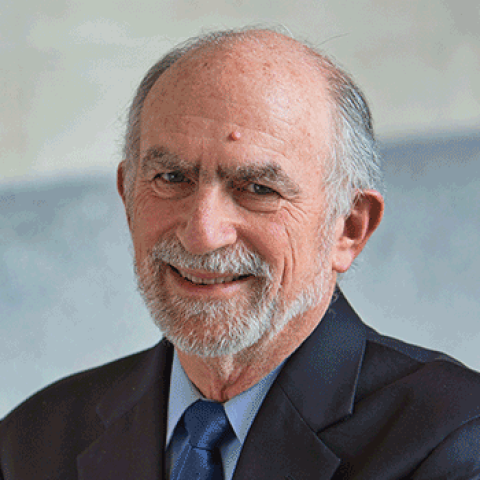 Jentleson is a leading scholar of American foreign policy and has served in a number of U.S. policy and political positions. In 2014 he was a Distinguished Scholar at the Wilson Center. He has written numerous books and articles in journals, academic and policy, and for leading online sites such as ForeignPolicy.com, Huffington Post, and Washington Post Monkey Cage. His policy positions include Senior Advisor to the U.S. State Department Policy Planning Director (2009-11), a senior foreign policy advisor to Vice President Al Gore in his 2000 presidential campaign, and the Clinton administration State Department (1993-94). Other research appointments include Brookings Institution, U.S. Institute of Peace, Oxford University, International Institute for Strategic Studies (London), Australia National University, and Fulbright Senior Research Scholar in Spain. He is often quoted in the press and has appeared on such shows as the Lehrer News Hour, BBC, Al Jazeera, al Hurra, China Radio International, and NPR. He holds a Ph.D. from Cornell University 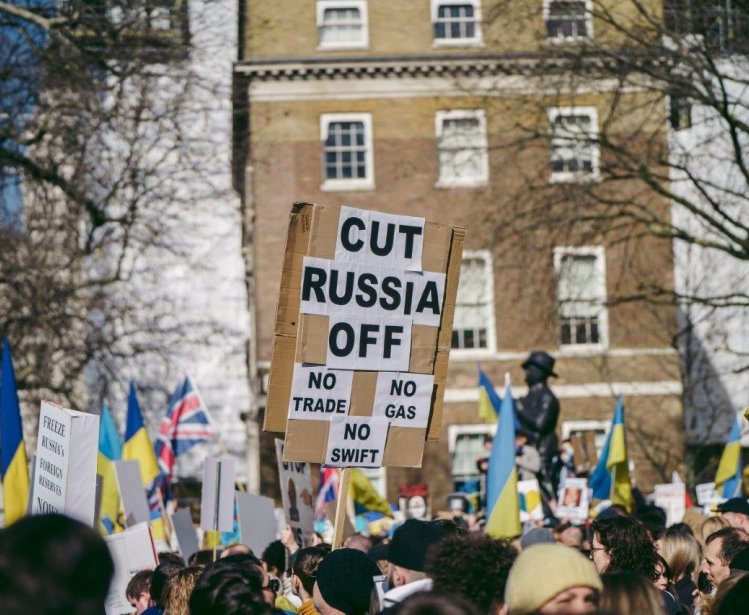 Video
Economics and Globalization
Sanctions: What Everyone Needs to Know
26:43
Loading...
Show more 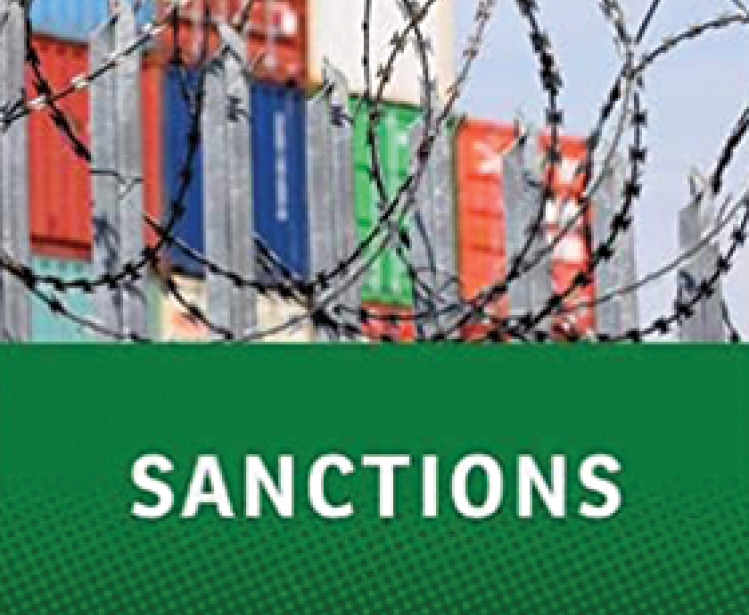 Book
Economics and Globalization
Sanctions: What Everyone Needs to Know® 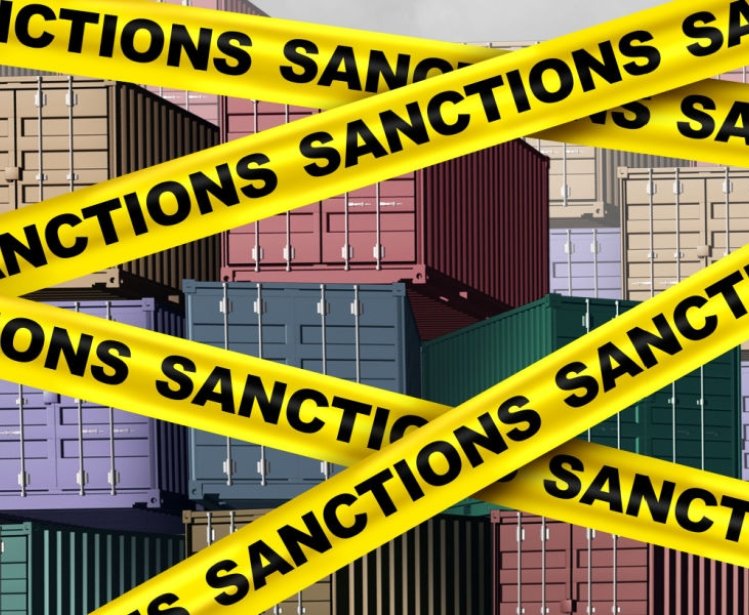 Profiles in Statesmanship: Global Leaders Who Shaped a Century of Breakthroughs for Peace (in progress)