Buchizya Mseteka is a Johannesburg-based political commentator and one of Africa’s most accomplished political analysts. He spent 15 years with global media company, Thomson Reuters, based in five African countries, while covering many others, as well as assignments in the United Kingdom and at the United Nations in New York.  Buchizya has consulted to companies on transactions across sub-Saharan Africa and is a co-founder of Leriba Ltd, a UK-based pan-African management consulting firm specialising in Africa’s Political Economy. Buchizya also appears as a moderator and facilitator at major events across the world. 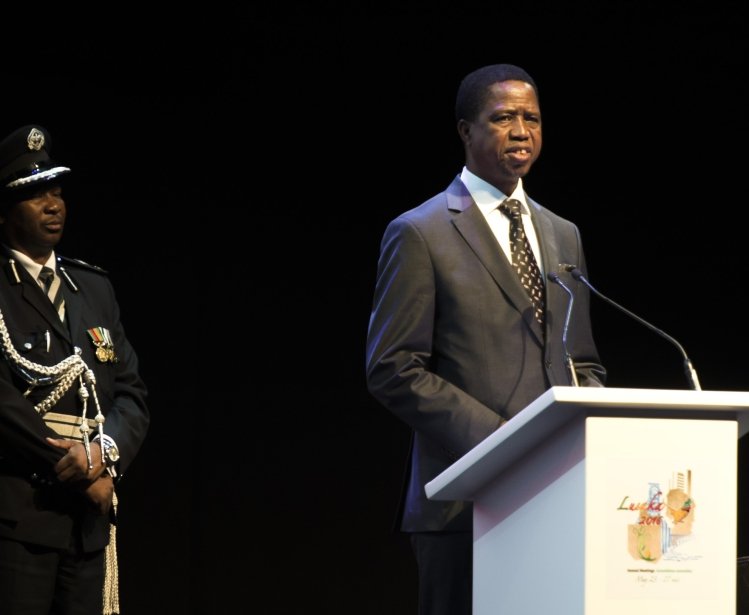