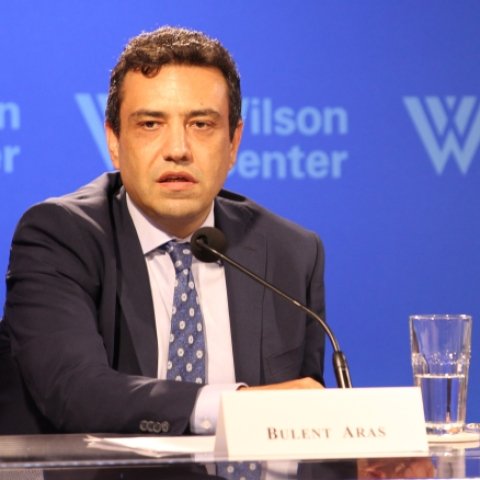 “Turkey and the Middle East after Arab Spring”

Bülent Aras is a Senior Scholar and Coordinator of the Conflict Resolution and Mediation stream at Istanbul Policy Center and Professor in the Faculty of Arts and Social Sciences at Sabancı University. He is also the academic advisor to H.E. Prof. Dr. Ahmet Davutoğlu, Minister of Foreign Affairs of the Republic of Turkey. As a leading expert on Turkish foreign policy, Middle Eastern politics, and Central Asia, he has worked as a consultant for numerous organizations, such as Oxford Analytica, Microsoft, and Human Rights Watch. He is a member of the Board of Directors of the International Centre for Black Sea Studies.

Before joining IPC, Aras worked as director at the Ministry of Foreign Affairs’ Center for Strategic Research (SAM), while also serving as chairman at the Diplomacy Academy, between 2010 and 2013. He also taught in the Department of Humanities and Social Sciences at Istanbul Technical University. In 2010, he was Senior Visiting Professor of Turkish Studies at St. Anthony’s College, Oxford. He was a research scholar at the Paris-based European Union Institute of Security Studies in the summer of 2004, at Oxford University’s St. Anthony’s College in 2003, and at Indiana University’s Center for Eurasian Studies in 1998.

Aras has published 13 books both abroad and at home.  His writings include Palestinian- Israeli Peace Process and Turkey (Novascience, 1998), New Geopolitics of Eurasia and Turkey’s Position (Frankcass, 2002), Turkey and the Greater Middle East (TASAM, 2004) and, as co-editor, Oil and Geopolitics in the Caspian Sea Region (Praeger, 1999), and September 11 and World Politics (FUP: 2004).

His articles have appeared in numerous magazines and newspapers and have been translated into several languages, such as Persian, Russian and Arabic. His articles have appeared in Middle East Policy, Journal of Third World Studies, Journal of South Asian and Middle Eastern Studies, Third World Quarterly, Political Science Quarterly, International Journal, Futures, Journal of Southern Europe and the Balkans, Mediterranean Quarterly, Nationalism and Ethnic Policy and Central Asia/Caucasus. He wrote a weekly column on foreign policy at Sabah daily in 2009 and 2010. He is editor-in-chief of Perceptions and founding editor of Alternatives: Turkish Journal of International Relations. He serves on the editorial boards of Turkish Studies, Journal of Balkans and Near Eastern Studies, Insight Turkey, Alternatives: Turkish Journal of International Relations, and Central Asia/Caucasus, International Law and Politics, Orta Asya ve Kafkasya Araştırmaları, Ortadoğu Etüdleri, Stratejik Öngörü. 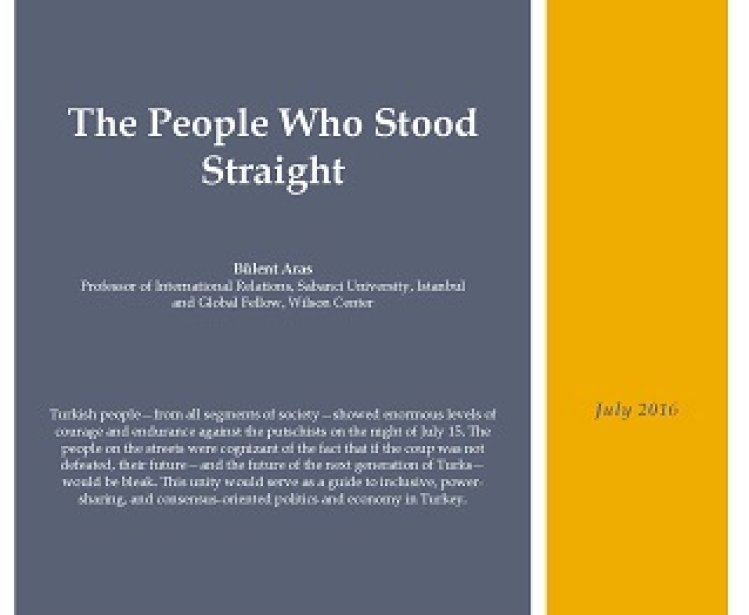 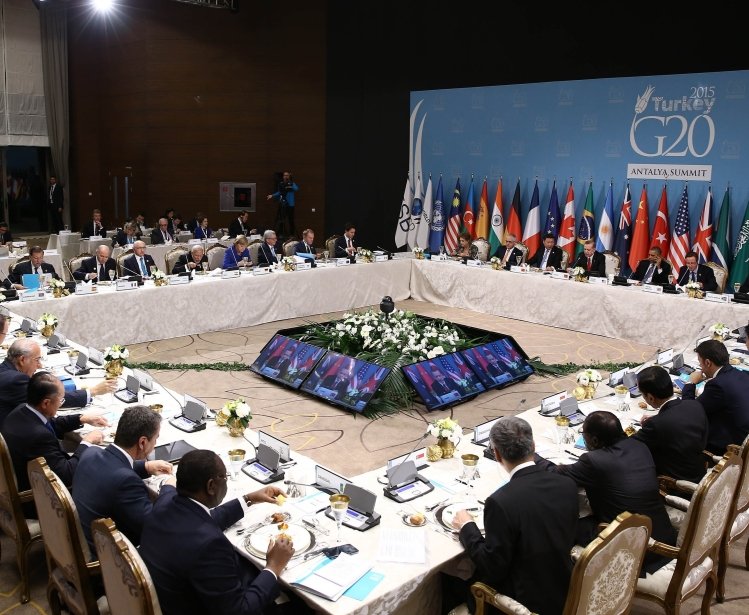