Carl Bruch is the Director of International Programs at the Environmental Law Institute (ELI) and the founding President of the Environmental Peacebuilding Association (EnPAx).  His work focuses on environmental peacebuilding (especially after conflict), environmental governance, adaptation, and environmental emergencies. Much of his work focuses on water governance, as affected by conflict, disasters, and climate change.  He has helped dozens of countries—including in many conflict-affected countries—throughout Africa, the Americas, Asia, and Europe strengthen their environmental laws, institutions, and practices. He has edited more than ten books and authored more than 80 journal articles, book chapters, and reports. He is an adjunct professor at American University School of International Service.  He holds a JD from the Northwestern School of Environmental Law of Lewis & Clark College, an MA in physics from the University of Texas-Austin, and a BS in physics (with additional majors in mathematics and anthropology) from Michigan State University. 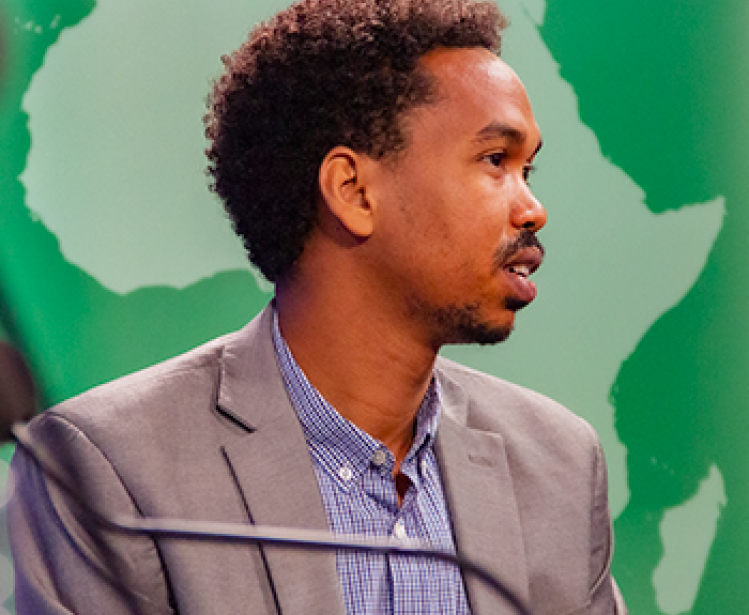