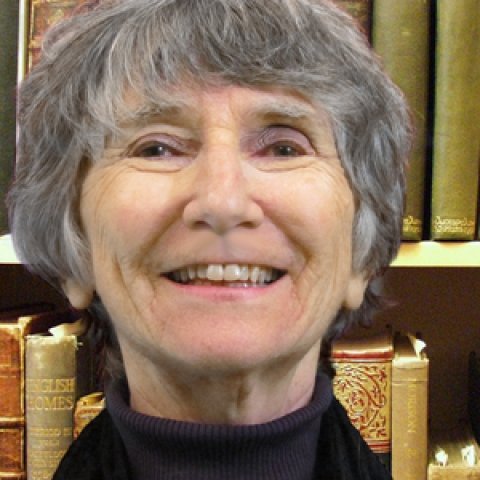 Carole Fink is Humanities Distinguished Professor of History Emerita at The Ohio State University is the author and editor of fifteen books, most recently West Germany and Israel: Foreign Relations, Domestic Politics, and the Cold War, 1965-1974, the second edition of Cold War: An International History, and Writing 20th Century International History: Explorations and Examples.  Two of her other books – The Genoa Conference of 1922 and Defending the Rights of Others: The Great Powers, the Jews, and International Minority Protection, 1878-1938 - were awarded the George Louis Beer Prize of the American Historical Association, and her biography of the French historian and resistance hero Marc Bloch has been translated into six languages. Since retiring from Ohio State, Fink has been a guest professor in China, Israel, Germany, and Australia, and she is currently at work on a new book on West Germany and the Soviet Jewish refugees during the last two decades of the Cold War.