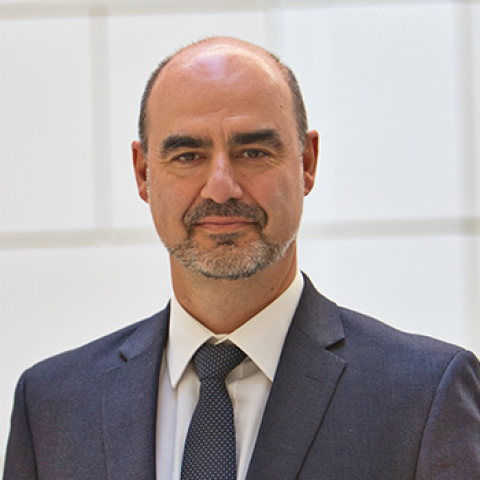 Mitigating the Volatility Curse: How to deal with the political challenges of commodity dependency

Cesar Zucco is Associate Professor at the Brazilian School of Business and Public Administration in the Getúlio Vargas Foundation in Rio de Janeiro. He previously served as Assistant Professor at Rutgers, and has held visiting appointments at Princeton, Yale, and Oxford. His research examining the functioning of political institutions, several aspects political behavior at the elite and mass levels, as well as the politics of public policies has appeared in leading journals in Political Science and Latin American Studies. He is also the co-author of two books, The Volatility Curse (2020) and Partisans, Anti-Partisans and Non-Partisans: Voting Behavior in Brazil (2018), both published by Cambridge University Press. 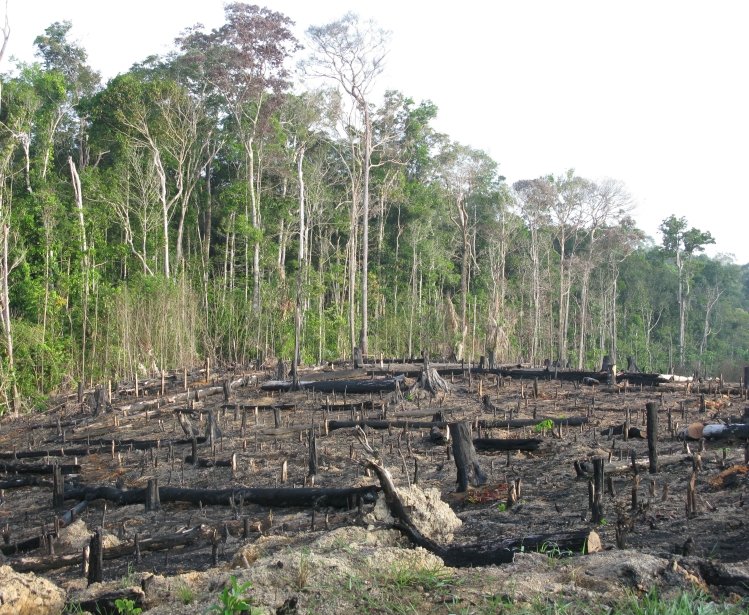