Amid concern over democratic backsliding, record deforestation, and growing global competition with China, Washington’s top foreign policy challenge with Brazil will remain how best to calibrate these competing priorities. The Bolsonaro government has cast doubts on the integrity of Brazil’s democratic process, done little to reverse record levels of deforestation, and opted against a complete exclusion of Huawei from its 5G public auctioneering, despite sustained engagement and pressure from the Biden administration. U.S. congressional concern is rising and the Biden administration will have little choice but to continue to seek ways to credibly improve the Bolsonaro government’s abysmal track record on the environment and democracy, without causing a backlash in Brazil over issues of sovereignty. There is a risk that the United States could become a political pawn in Brazil’s polarized presidential contest next year, including by pushing Brasília further into China’s orbit and/or reinvigorating the Bolsonaro government’s attacks on Brazilian democracy. The White House will need to pursue a delicate balancing act in the consequential electoral year ahead. 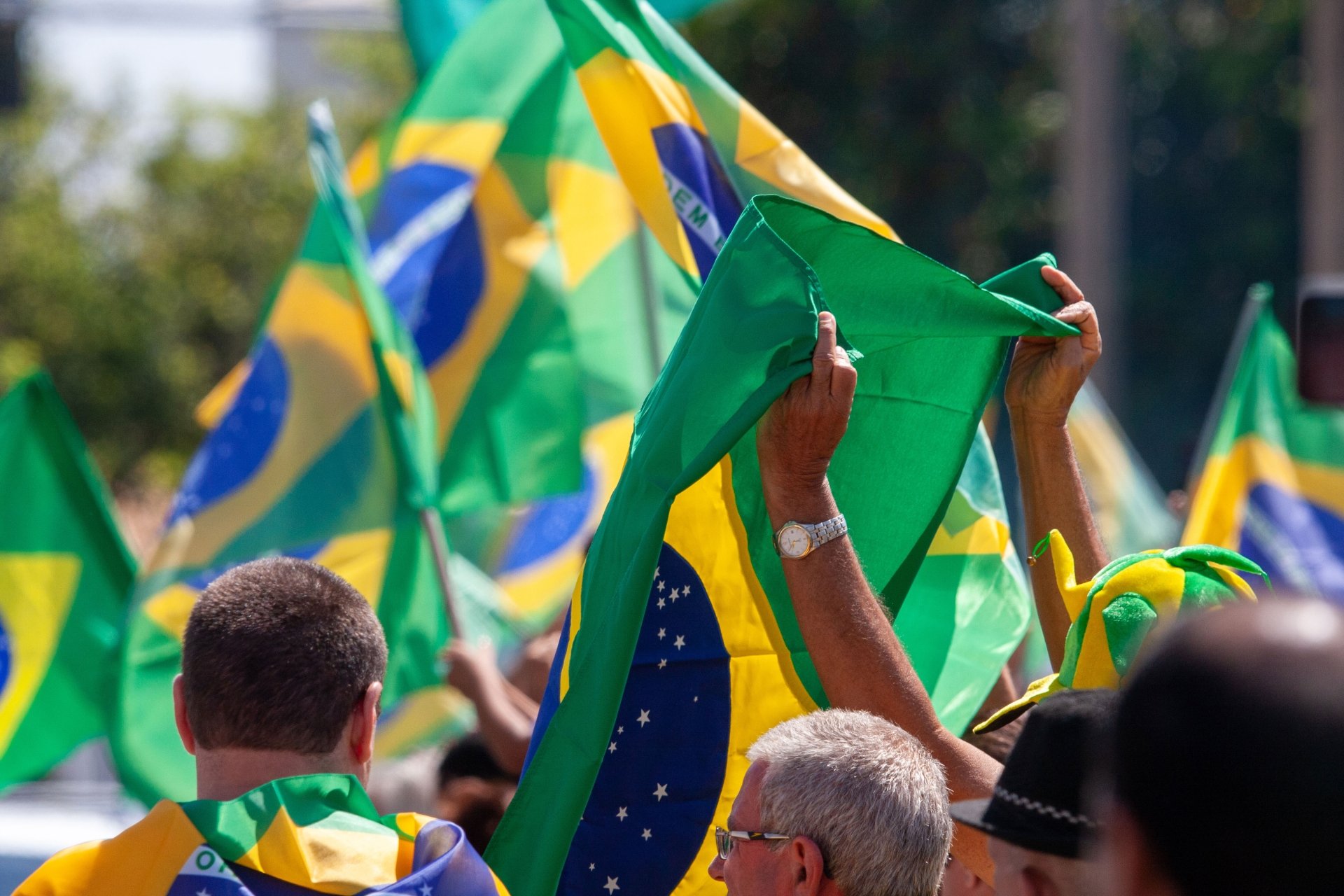 A faltering economy, growing poverty, and the devastating toll of over 600,000 COVID-19 deaths have exacerbated political polarization in Brazil. This, amid a looming presidential election likely to be dominated by archetypes of the country’s political left and right wing. Despite calls from centrists for less controversial alternatives, the presidential race will likely be decided between incumbent Jair Bolsonaro and former president Luiz Inácio ‘Lula’ da Silva. Although neither Bolsonaro nor Lula has achieved majority voter support, no centrist candidate has yet been able to approximate a competitive level of support. Given the state of the race, the outcome of the 2022 presidential election will likely have profound repercussions for Brazilian foreign policy, environmental policy, and macro-economic policy, even if the eventual winner faces a divided Congress and high levels of rejection from a significant portion of the Brazilian electorate. 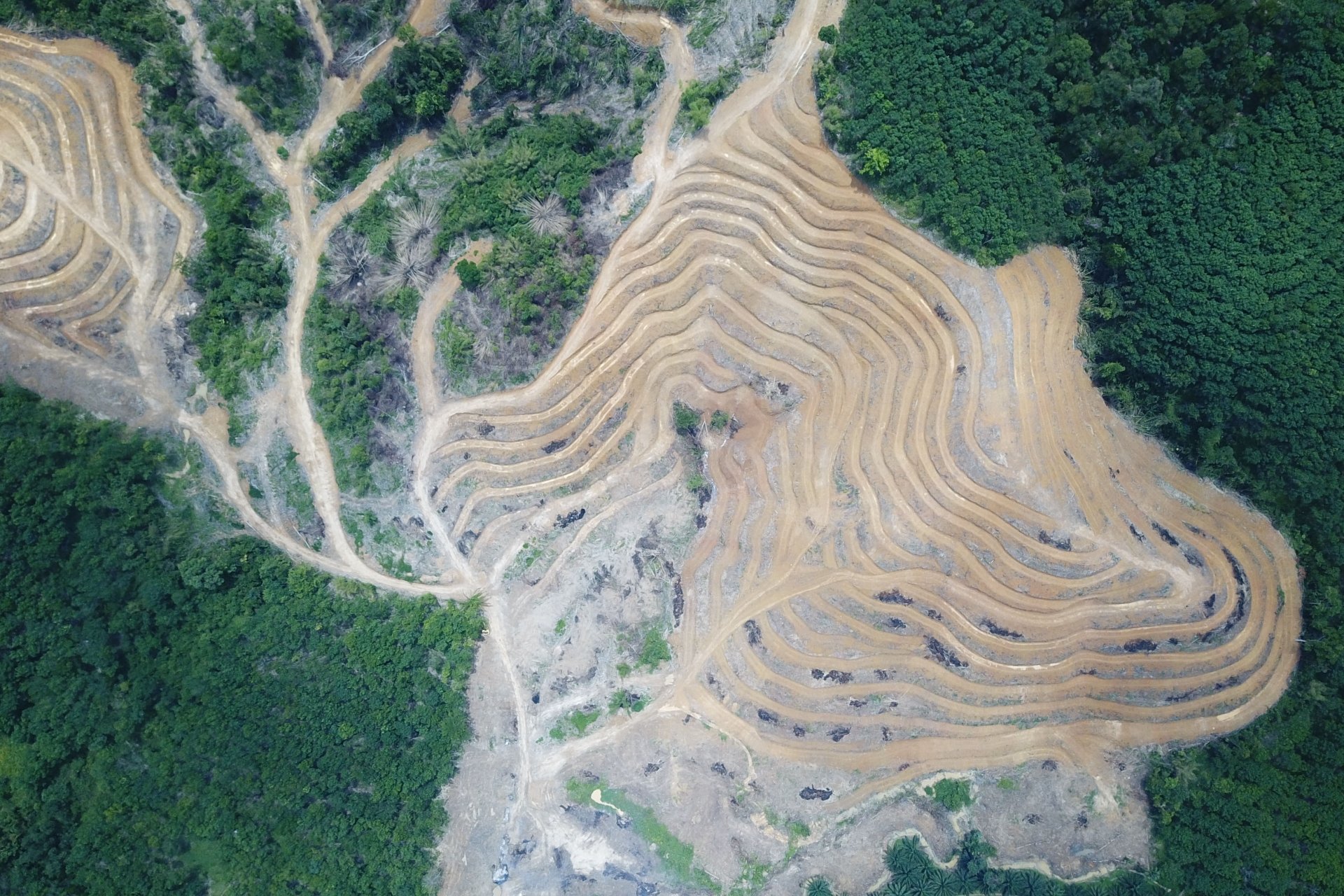 Since the Biden administration took office, international engagement with Brazil regarding Amazon deforestation has intensified, particularly in the context of the UN COP26 climate summit. It is increasingly apparent, however, that diplomatic overtures have been unsuccessful: to avoid international criticism, the Brazilian government reportedly hid data regarding the country’s deteriorating deforestation rates—the worst in fifteen years—until the summit concluded. The obfuscation only exacerbated existing distrust that the Bolsonaro administration will act in good faith to implement its COP26 commitments, including a 50 percent carbon emissions reduction by 2030. If current deforestation trends continue, tensions between Brazil, the United States, and the European Union (EU) will grow. This could reinforce Brazil’s diplomatic isolation, further jeopardize the Mercosur-EU trade agreement, and threaten Brazilian trade flows, especially if international efforts to prohibit imports of goods linked to deforestation advance. 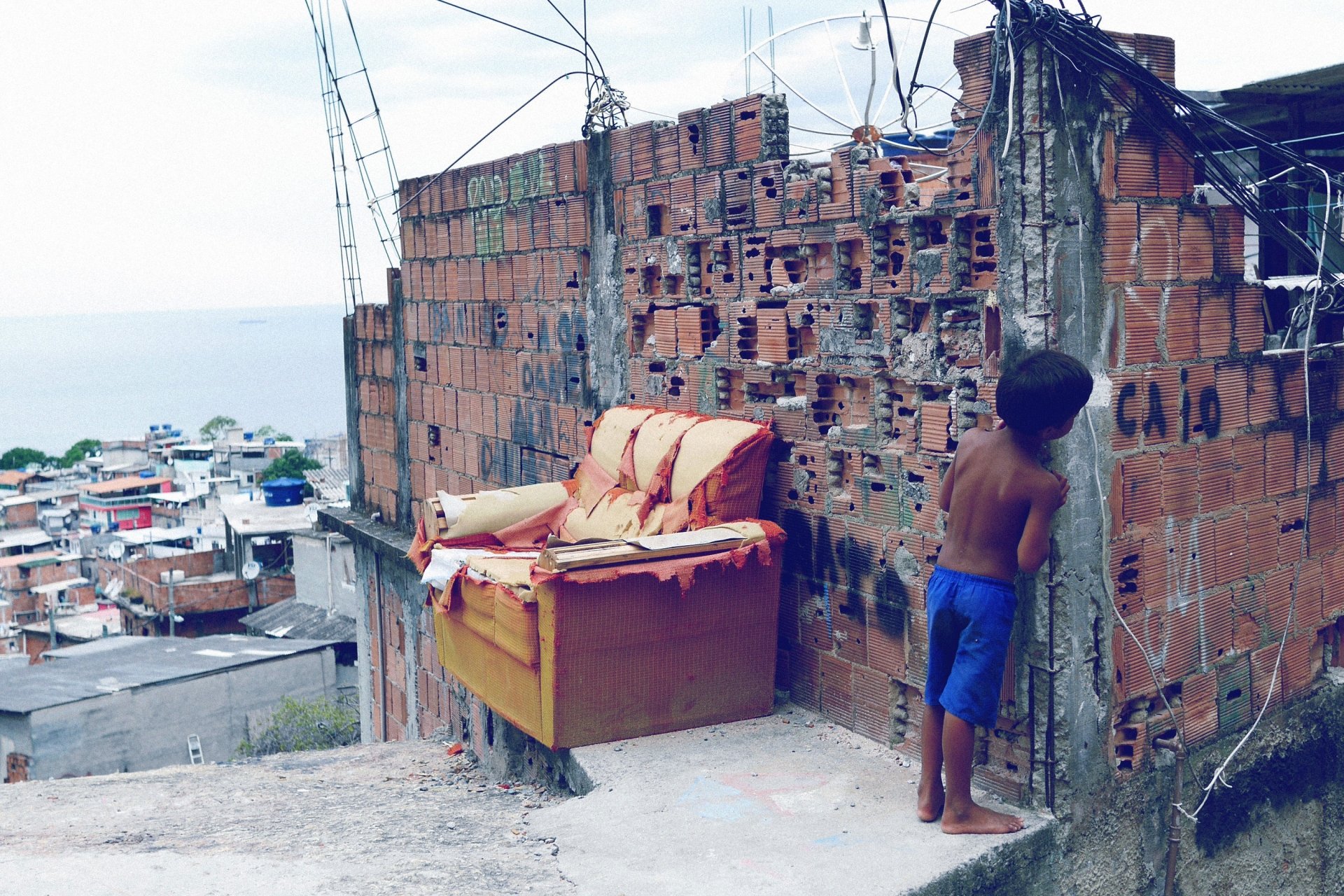 Presidential cycles are often turbulent in Brazil, but the country enters 2022 in a particularly vulnerable economic position. Post-pandemic economic recovery has been lackluster—the country has the fourth highest unemployment rate in the world, incomes have fallen sharply after an emergency cash transfer program ended, inflation is high, growth is not recovering, and interest rates are set to increase markedly. Due to Bolsonaro’s falling popularity, his economic agenda has become hostage to short-term electoral considerations, fueling market uncertainty. Elected on a platform of fiscal responsibility and economic liberalization, Bolsonaro is now moving to circumvent the country’s fiscal cap and stagger payments on court-ordered debts to boost the president’s re-election prospects. This macro-environment is not merely a driver of economic stagnation, but also a recipe for societal tensions that could have broader policy ramifications for the winner of the 2022 contest. 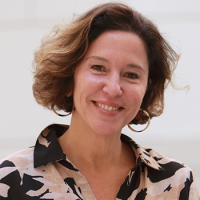 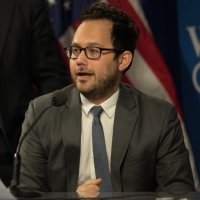 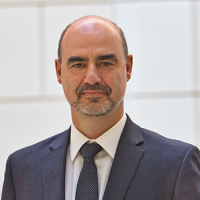 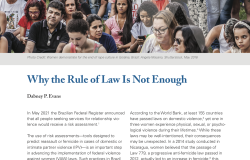 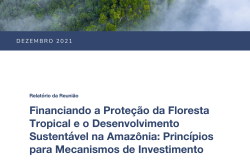