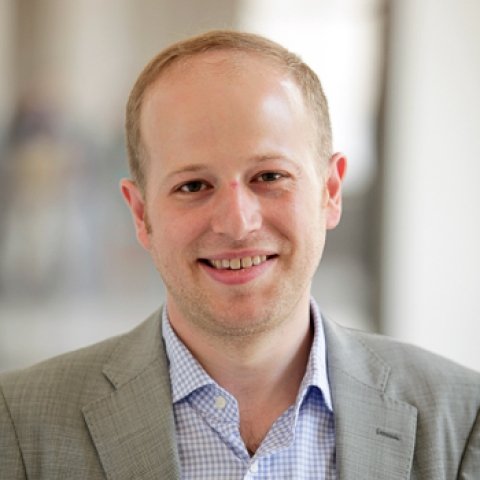 Charles Kraus is the Deputy Director of the History and Public Policy Program at the Wilson Center.

Charles Kraus, Ph.D., is the Deputy Director of the History and Public Policy Program at the Wilson Center.

An accomplished scholar in the fields of modern Chinese history, international history, and Cold War studies, Kraus spearheads many of the Wilson Center's efforts to expand the public's access to declassified archival sources, provide training to next-generation historians, and bring historical context to public policy issues. He is the coordinator for the Cold War International History Project, the North Korea International Documentation Project, and the Nuclear Proliferation International History Project. Kraus is also the editor of the Wilson Center's Chinese Foreign Policy Database, an access point for thousands of archival documents from China and other countries about PRC foreign relations. He has worked at the Wilson Center since 2012.

Kraus has published widely in peer reviewed journals and other outlets. His research covers topics as diverse as population resettlement and migration in Asia, 20th century Xinjiang, China's Cold War-era foreign relations, decolonization, North Korea's formative state-building years, ethnic and national identity in China, and the history of Coca-Cola in the PRC.

Kraus is currently working on a book about the resettlement of over 120,000 urban Chinese youth to Xinjiang in the 1960s, and another that follows a small group of Russian refugees from Xinjiang to Tibet, India, and the United States in the late 1940s and early 1950s. 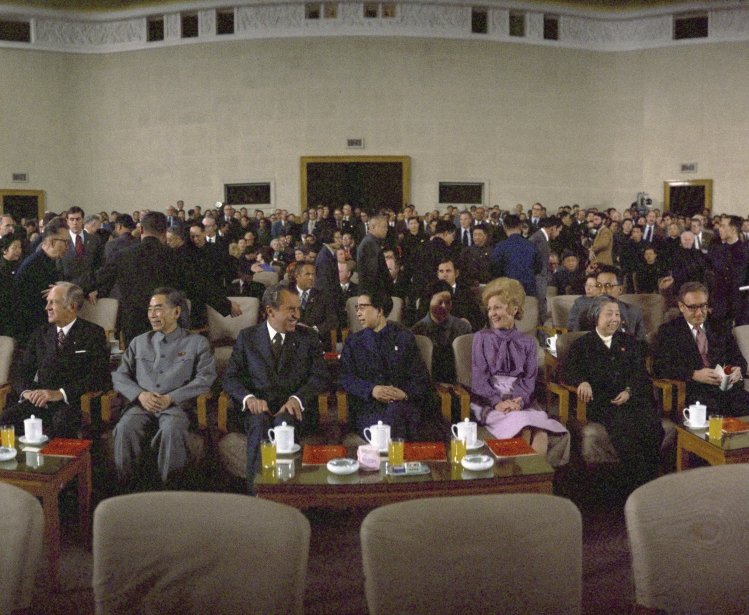 “Laying Blame for Flight and Fight: Sino-Soviet Relations and the ‘Yi-Ta’ Incident in Xinjiang, 1962,” The China Quarterly (First View, 18 January 2019).

"Researching the History of the People's Republic of China," CWIHP Working Paper 79 (April 2016).

Sino-European Relations during the Cold War and the Rise of a Multipolar World, co-edited with Enrico Fardella and Christian F. Ostermann (Washington, DC: Woodrow Wilson Center, 2015).