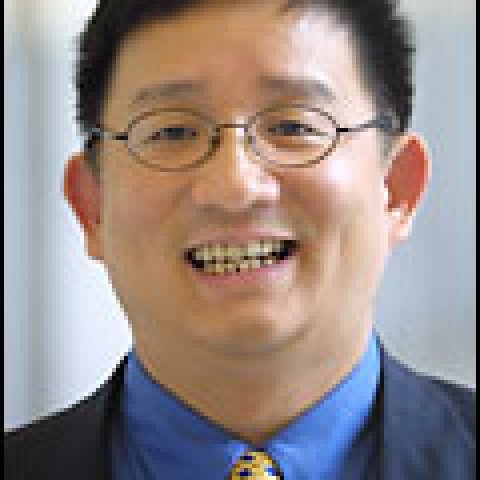 Director of Research and Senior Fellow at the John L. Thornton China Center in the Foreign Policy Program, Brookings Institution

In the mid-1990s I had an extraordinary opportunity, with the financial support from a U.S.-based foundation, to live in Shanghai and travel across China for two years. My assignment was not to pursue academic research, but to be absorbed into the society and gain an in-depth understanding of various aspects of Chinese life. My two-year residence there was a humbling experience. I came to realize how easy it would be for a foreign visitor to travel to China for a few weeks and write the sort of "insightful" view that gets it all hopelessly wrong. As a Dutch sinologist once said, "if you visit China for two weeks, you want to write a book; if you stay in China for two months, you want to write an article; if you live in China for two years, you don't want to write anything."

I was actually returning to my old home, the home that I had left about a decade earlier. An old home is often kept alive by memory, especially childhood memory. For the generation of Chinese who grew up during the Cultural Revolution, like myself, childhood memories are hardly enjoyable. I spent most of my boyhood years fleeing from the "Red Terror" of the Cultural Revolution. My father, as the former owner of two textile factories in Shanghai and, thus, a "class enemy," was rusticated to a remote place. My brother, a graduate of Fudan University, was beaten to death by Maoists simply because he was caught listening to the Voice of America, the "foreign enemy's anti-China broadcasting."The political climate significantly changed when China's reform began in 1978. My father returned home. My brother was posthumously cleared of the false charge against him. I went to university, majoring in English Language and Literature, and was allowed to listen to the Voice of America for learning English. The nightmare of the past, however, was still recurrent in my thoughts.

One can imagine how thrilled I was in 1985, when the University of California at Berkeley offered me a scholarship for its master's program in Asian Studies. For the next 10 years, I made the United States my home. During those years, whether working in a downtown Oakland restaurant as a dishwasher or studying at Princeton University as a Ph.D. candidate, I enjoyed the things that used to be foreign to me: freedom, independence, and tranquility.China changed very quickly and has become an altogether different place since I left. During the first few months of my return to Shanghai, I felt like a Chinese Rip Van Winkle, confused by all the changes around me. Socio-economic changes greatly affected the lives of the people I had known. My high school math teacher, a dedicated and greatly respected educator, resigned from his school job and became a stockbroker. A housemaid who had worked for my parents for many years owned a Lincoln Town Car and had a chauffeur. Her son, a former prisoner, had made a fortune as the owner of three restaurants.

I was even more surprised to find that a good friend of mine from college, a woman student who earned straight 'A's majoring in French and Russian literature, became a professional call girl. Perhaps the greatest irony in Chinese politics is that current Chinese leaders continue to identify themselves as Communists, and those who watch China from the outside also take that at face value. Throughout my two-year residence in China, I did not see the kind of Communists with whom I had been so familiar during my childhood. In fact, during the reform era, China experienced the shift of power from revolutionary mobilizers and Communist ideologues to technocrats. For example, the three top politicians in the current leadership and three front-runners in the upcoming generation, the so-called fourth generation of leaders, were all trained as engineers.

I plan to further examine the world views and foreign policies of this new generation of technocratic leaders. They had their formative years during the Cultural Revolution and some of them studied in the West during the 1980s. Two conflicting world views--"techno-nationalism" and "techno-globalism"--will potentially cause division among these decisionmakers. While techno-nationalism emphasizes--or overemphasizes--the competitiveness among nation-states as the result of scientific and technological development, techno-globalism is concerned with global issues rather than pure national interests. This research project is not only motivated by the need to study new trends and new leaders in China, but also by my recent intellectual journey back to my old home in search for the "real China."

The China that I rediscovered is a country full of energy, change, irony, contradiction, and complexity. Two years there seemed not long enough to me. It was only long enough to make me realize how much I do not know about this rapidly changing country and how deeply attached I am to the people living in that land. I felt at home while I was in Shanghai during those two years, just as I feel at home in Clinton, New York. Indeed, the East and the West have now come together as my one home. 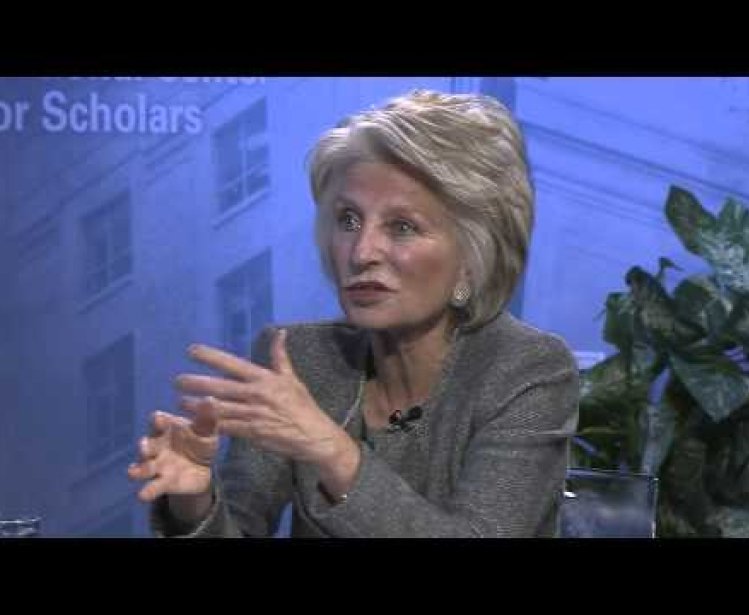 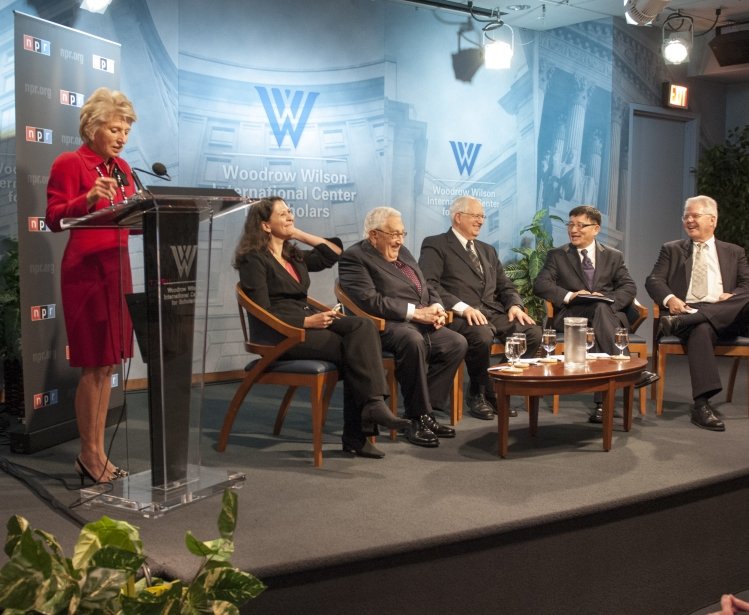