A New Cold War? The Future of US-China Relations

The shadow of the Cold War still looms large over global affairs. Some believe that increasing competition between China and the United States could lead us back to the future and a time when the relationship between the world's super powers could be accurately described by invoking that icy and iconic metaphor. But much has changed since the end of the Cold War and the fall of the Soviet Union. In an increasingly interconnected world, is the concept of a Cold War still relevant? 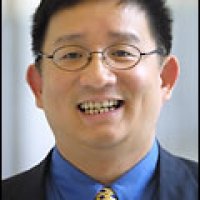