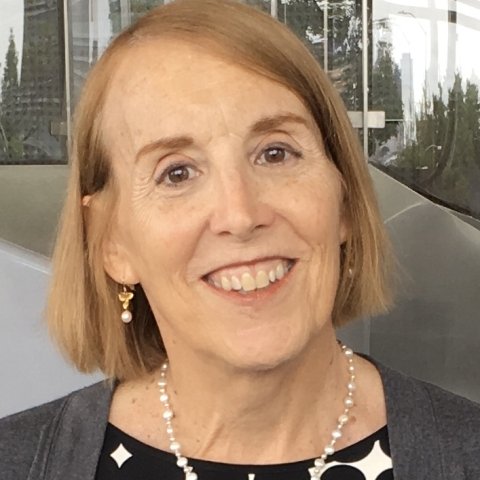 Dr. Chloe Schwenke is President and Founder of the Center for Values in International Development, based in Washington, DC. She has lived and worked in sub-Saharan Africa for more than a decade, and her career includes international development project experience in over 40 countries. She also served under President Obama as the first openly transgender political appointee in the federal foreign affairs agencies, where she was active on LGBTI human rights and development issues globally. Later, she was Vice President at Freedom House, where she led the Dignity for All program to support LGBTI human rights defenders around the world. 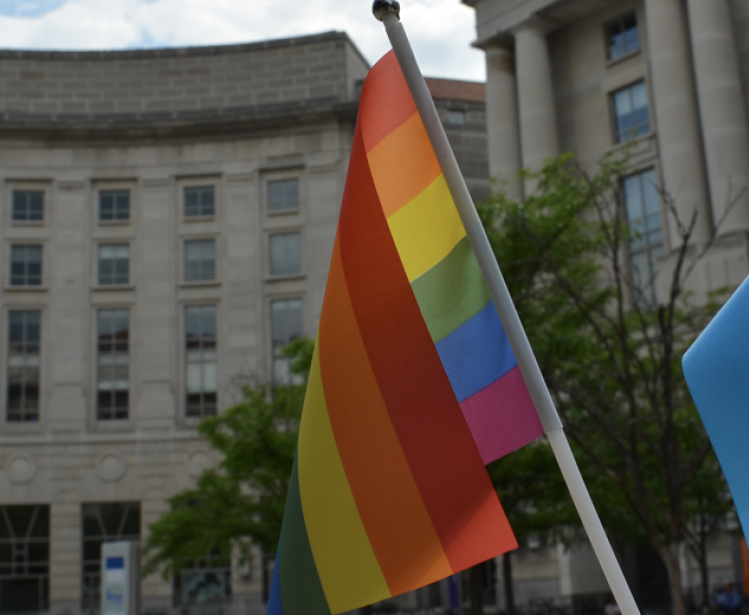