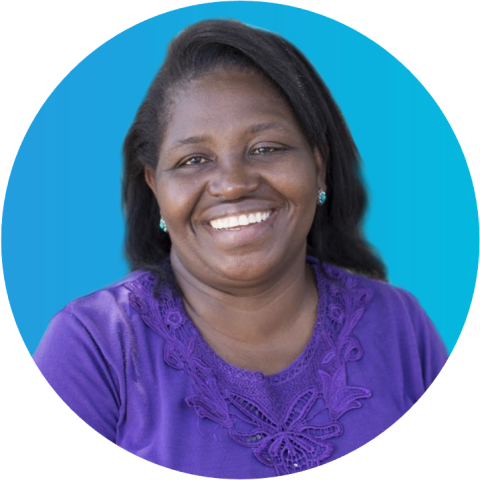 Clemencia Carabalí Rodallega is one of Colombia’s leading advocates for the rights of the country’s Afro-descendant population. She is the founder of the Association for Afrodescendant Women of Norte del Cauca (ASOM in Spanish), a coalition of 10 locally based women’s organizations in the Norte del Cauca department that participates in a network of national organizations defending Afro-Colombian cultural identities and socio-economic inclusion. For more than three decades, she has led efforts to protect human rights and promote peace in one of Colombia’s most conflictive areas along the Pacific Coast. She has made significant contributions to the fight against impunity and the search for truth, reparation, and justice for victims of Colombia’s internal armed conflict. In 2019, Ms. Carabalí received the National Award for the Defense of Human Rights in Colombia in recognition of her work on behalf of Afro-Colombian women and communities.

Ms. Carabalí has faced significant hardship as a result of her activism. On multiple occasions, she has had to flee her home or leave the country due to death threats and attempts against her life. Despite the attacks, she has continued to champion community-based peace building and the rights of Afro-Colombian women and other ethnic minorities. 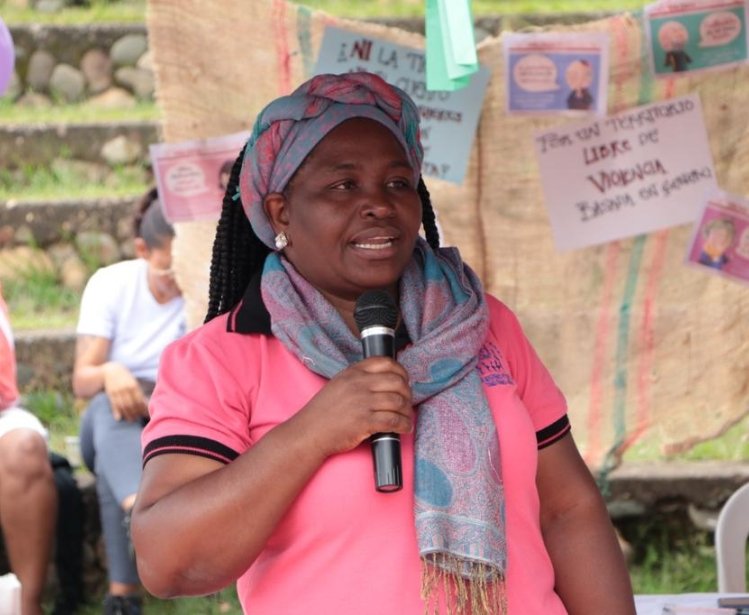