Cynthia Scharf is the Senior Strategy Director for the Carnegie Climate Governance initiative (C2G). She previously served as the head of strategic communications and speechwriter on climate change for the United Nations Secretary-General from 2009-2016. As a senior member of the Secretary-General’s Climate Change Support Team, she helped organize two global climate summits and was part of the Secretary-General’s team of advisers for the landmark Paris climate change agreement in 2015. Prior to this, Scharf worked in the field of humanitarian relief with the UN and international NGOs. She began her career as a journalist in Moscow. She received her MA from Georgetown University’s School of Foreign Service. 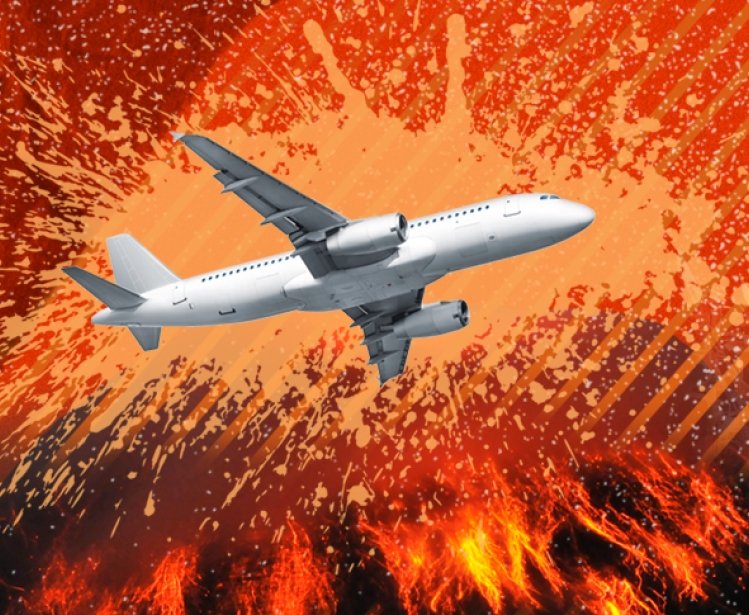 Article
Climate
Governance is Essential to Manage the Risks of Solar Radiation Modification
By Cynthia Scharf on September 30, 2020
Loading...